Play on Napster
Released: Dec 2003
Label: Verve (Adult Contemporary)
The cast album for Wicked, the imaginative prequel to the Wizard of Oz, features Kristin Chenoweth (as Glinda) and Idina Menzel (as Elphaba), two actors capable of bringing out the best -- and worst -- in their characters. Listen to "Popular" and "I'm Not That Girl" and wonder which witch was really wicked.
Linda Ryan 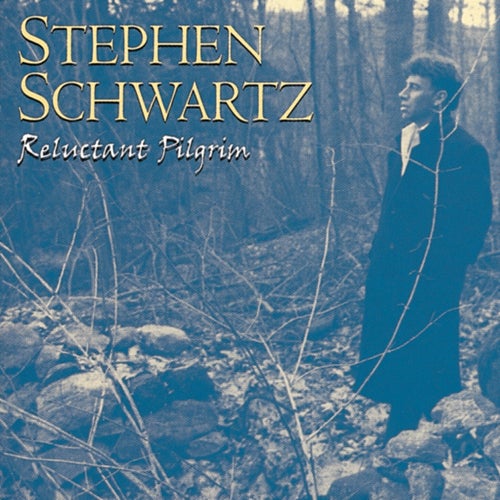 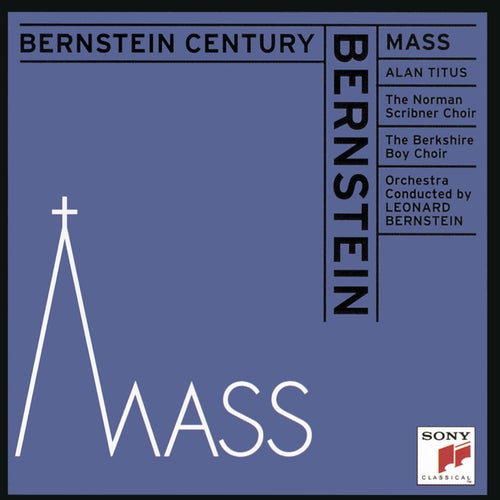 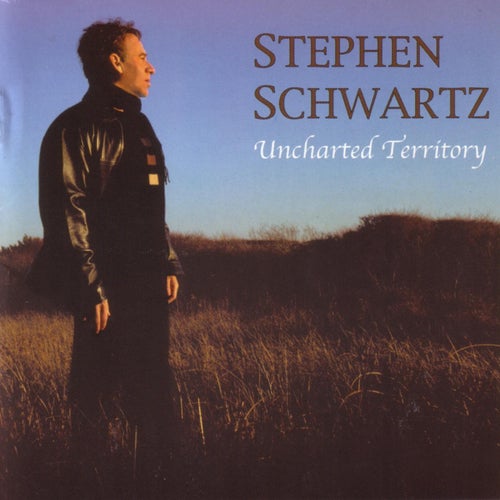 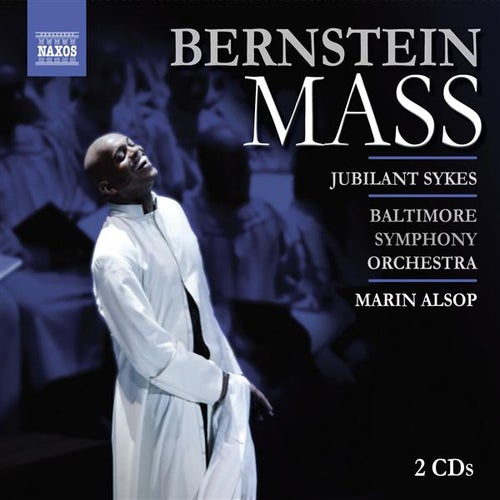