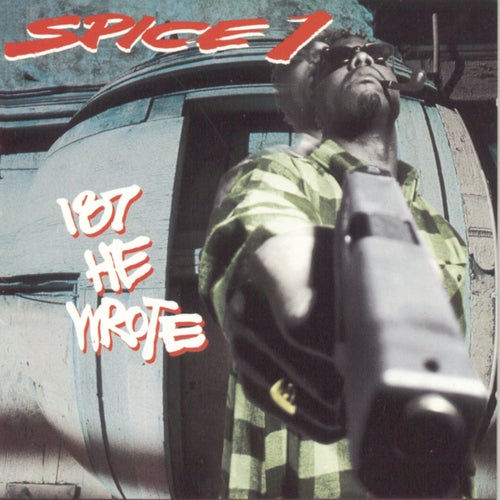 Play on Napster
Released: Jan 1993
Label: Jive
It's depressing that the overwhelmingly violent 187 He Wrote isn't even the bloodiest example of '90s gangsta rap, but a harsh reflection of the era. One of the better rappers to emerge from the Bay Area, Spice 1 runs through "Trigga Gots No Heart" and "Smoke 'Em Like a Blunt" with a style that mixes ragamuffin inflections with double-time flows. Meanwhile, producers like Too Short (the famed Oakland rapper in a mentor/beat-making role), E-A-Ski and Ant Banks accompany him with mordant, bass-driven funk. There's no morality here, just "reality rap" pumped up to an extreme.
Mosi Reeves 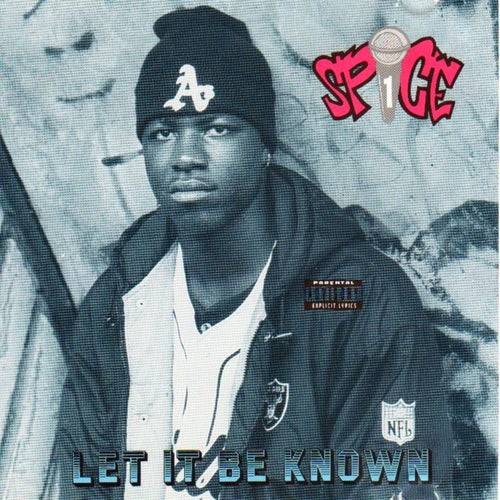 Play
Let It Be Known 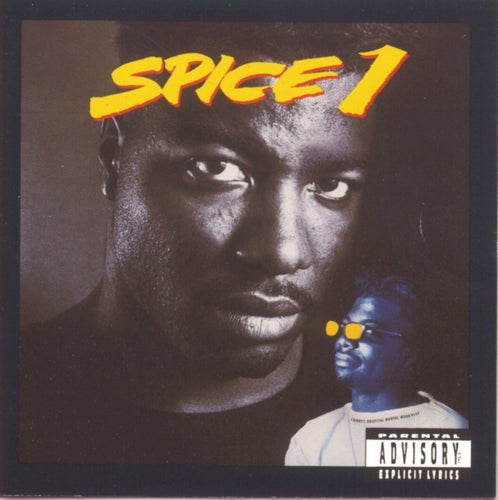 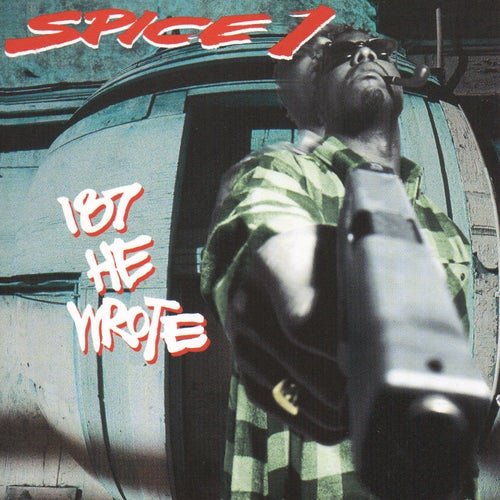 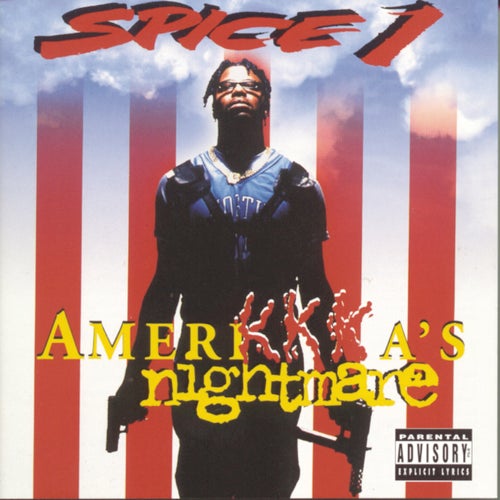