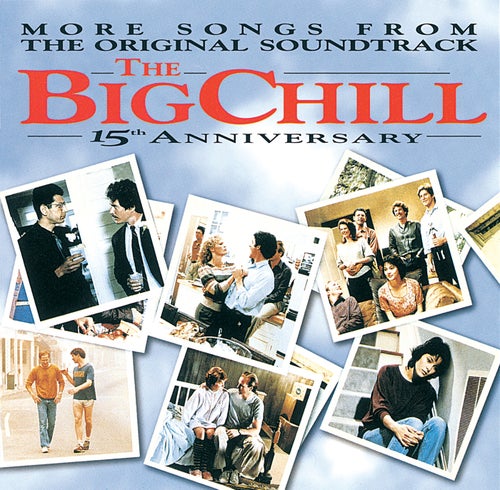 Play on Napster
Released: Nov 1998
Label: Motown
In the confused 1970s, American Graffiti let audiences bask in the nostalgic glow of cruiser classics from the '50s. Since the 1980s were still confusing, The Big Chill let audiences find comfort in the fact that their Protest-era rock and soul favorites really were better than the synthed-out hits their kids were blaring on boom boxes. It's hard to go wrong with acres of Motown and staples by Procol Harum, the Rascals and Three Dog Night. This album was so successful that a second soundtrack with CCR and the Band was also issued. All that's missing from this Boomer bum-out is the Stones' "You Can't Always Get What You Want."
Nick Dedina 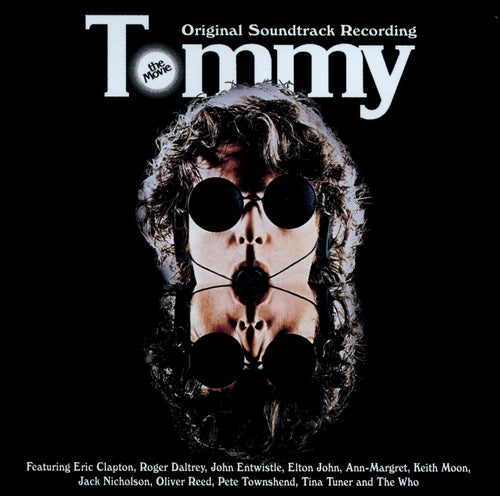 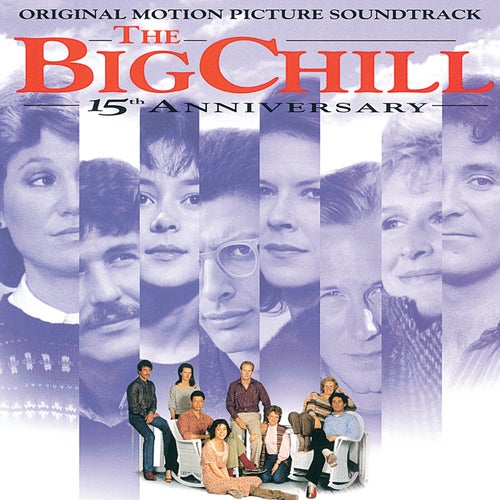 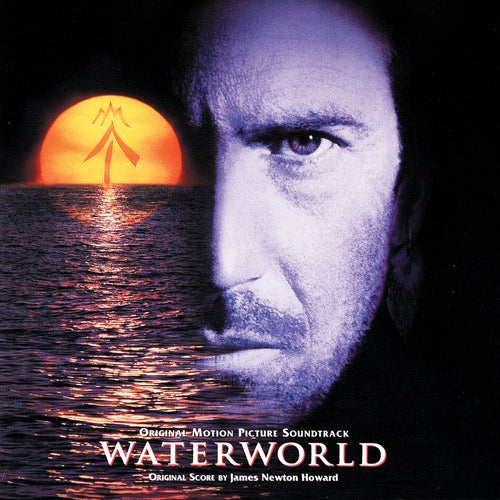 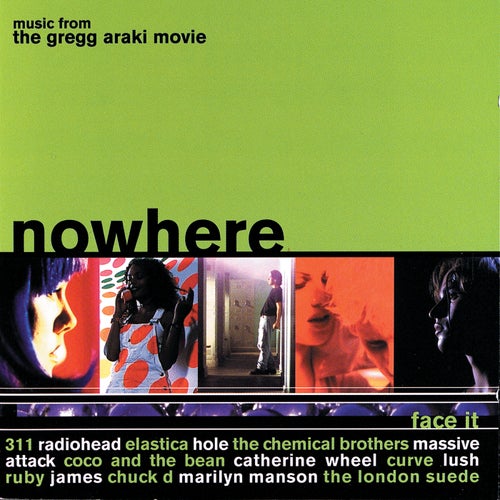