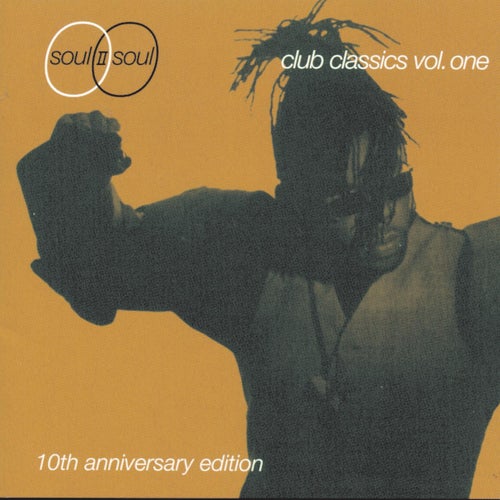 Play on Napster
Released: May 1995
Label: Virgin
Is there an act that better exemplifies black British music from the late '80s than Soul II Soul? Jazzie B., Nellee Hooper, Simon Law and their collaborators -- particularly the singer Caron Wheeler -- drew from Chicago house, New Jack swing, dub and the nascent British acid-house culture to produce a hybrid sound that swept through clubs on both sides of the Atlantic. "Keep on Movin'" and "Back to Life" are their debut LP's incontrovertible classics, equal parts dance and R&B, while cuts like "Dance" and "African Dance" offer the hidden link between New York garage, dub poetry and U.K. rave. (Released as Keep On Movin' in the U.K., it was retitled Club Classics, Volume One in the U.S.)
Philip Sherburne 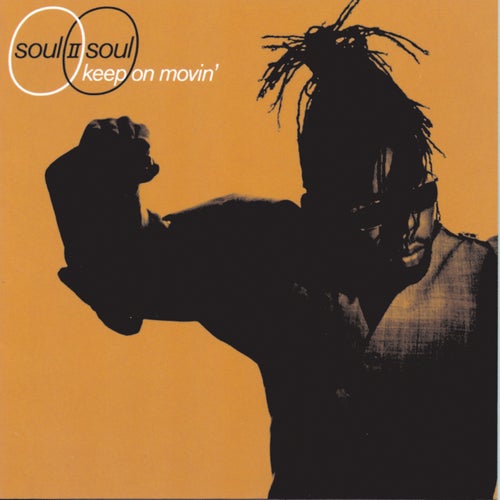 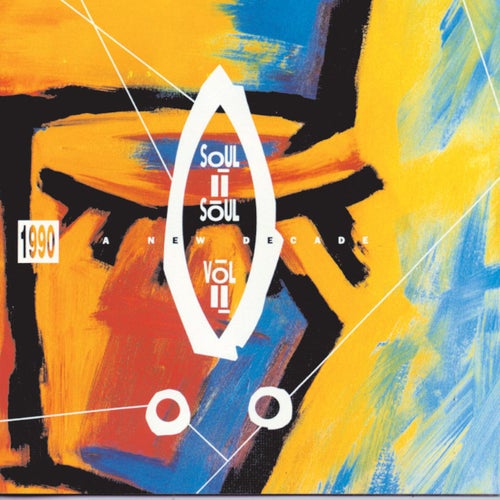 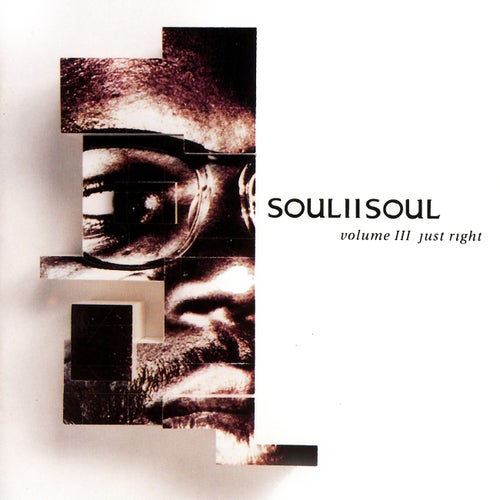 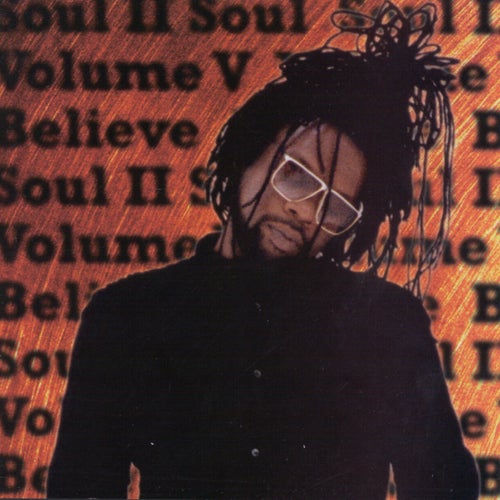