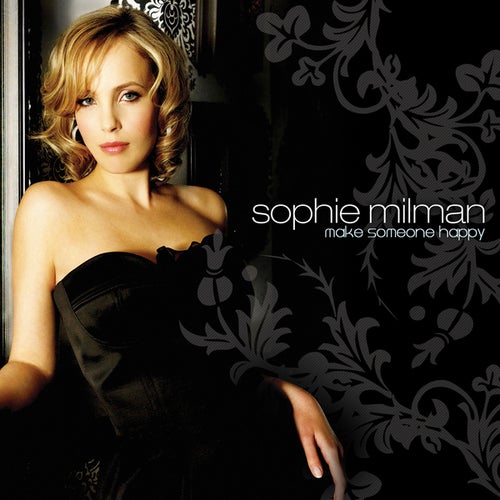 Play on Napster
Released: Jan 2007
Label: Linus Entertainment Inc.
This young Canadian (of Russian origin) continues to prove that she has one of the freshest jazz voices around. Sophie Milman has a lovely instrument but she also has a feel for reading lyrics and a way of connecting with her band (unlike so many newcomers, Milman doesn't just sing over the backings). While Sophie Milman and her band go for a modernist jazz take on "Fever" and a Latin mood on "It Might As Well Be Spring," they also mixes in some less familiar numbers with the standards. This works well on the bossa nova "Something in the Air Between Us" and the retro-swing saunter through "So Long, You Fool."
Nick Dedina 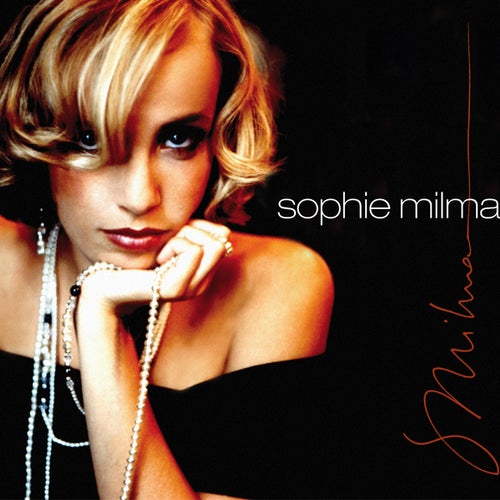 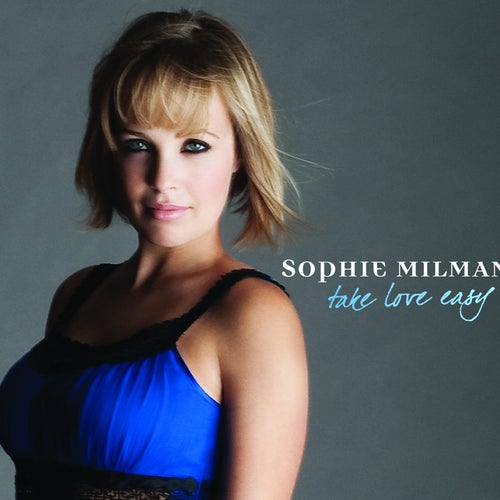 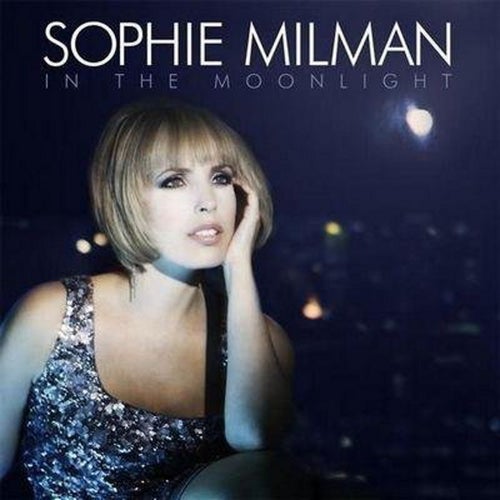 Play
In The Moonlight (Deluxe Edition)