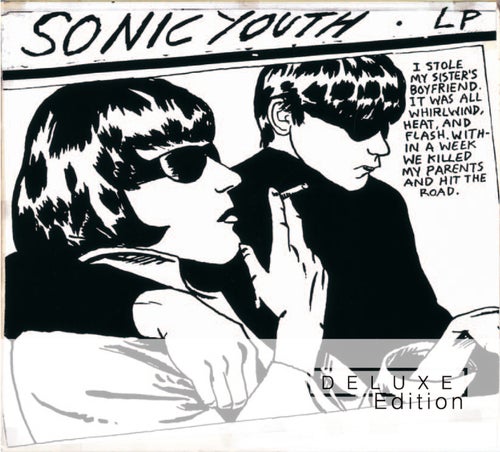 Play on Napster
Released: Jan 1990
Label: Geffen
Nevermind changed the pop world -- but this is the album that rocked the underground first, by proving how a major-label move didn't have to be a mistake. The production textures are slick, though Sonic Youth delivers songs worthy of that sound, like the equal parts romantic and cathartic "Dirty Boots," or the feminist-good-time rocker "Kool Thing" (which features Chuck D's perfect, non-rhyming guest appearance). If this wasn't the year punk broke, it was the season a band outside of MTV's usual path gave a master class on how to change the mainstream. Plus, "Mote" might be Lee's best tune.
Seth Walls 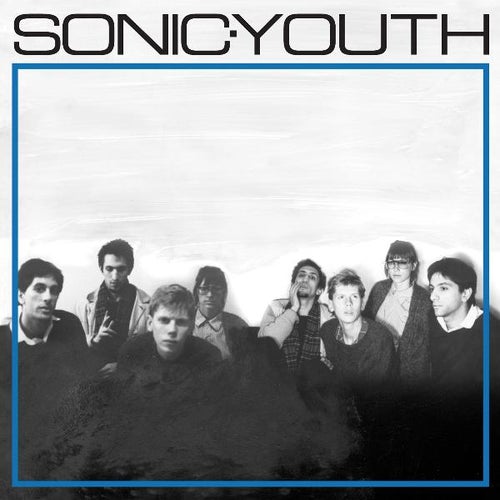 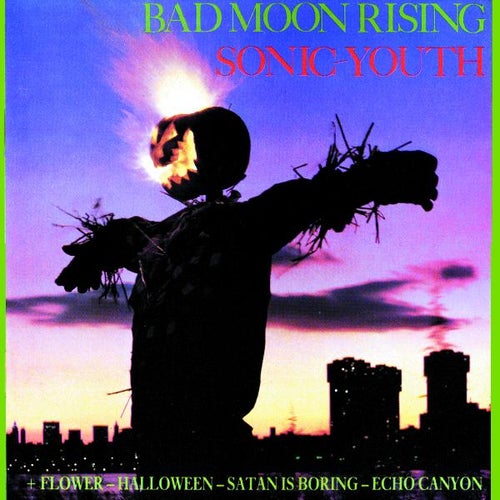 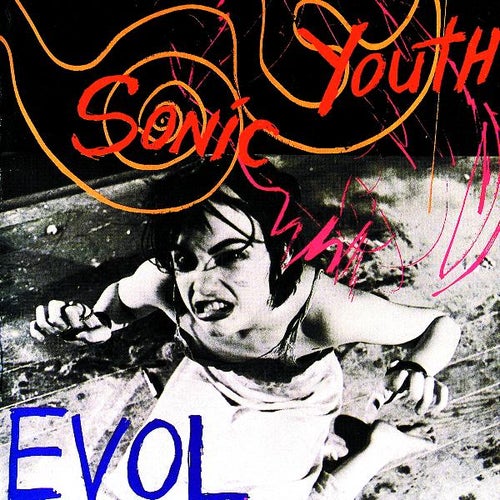 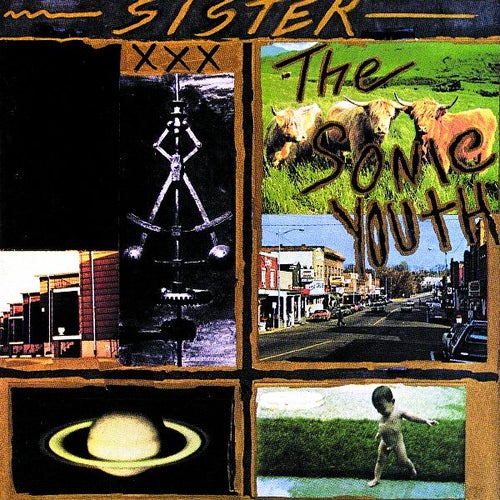