Play on Napster
Released: Jan 2011
Label: Fat Possum Records
The Chicago indie rockers polish the lo-fi garage-rock of their debut and deliver a sophomore album that harks back to the days of unabashed rock a la T. Rex and Mott the Hoople. These young dudes sound like they're having a ton of fun, singing "we'll dance the night away" and offering up plenty of "ooh" and "ahh" moments worthy of big crowd sing-alongs and even the sway of a classic BIC lighter or two. The addition of strings and keys is not lost; they add a sense of weightiness to the breezy guitar-driven jams that echo as if they've been recorded in a church built for the gods of rock.
Stephanie Benson 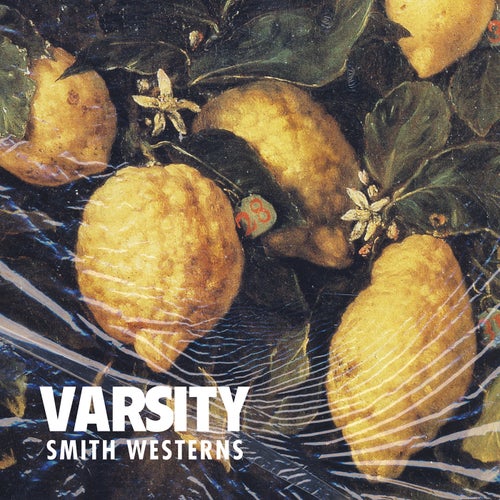 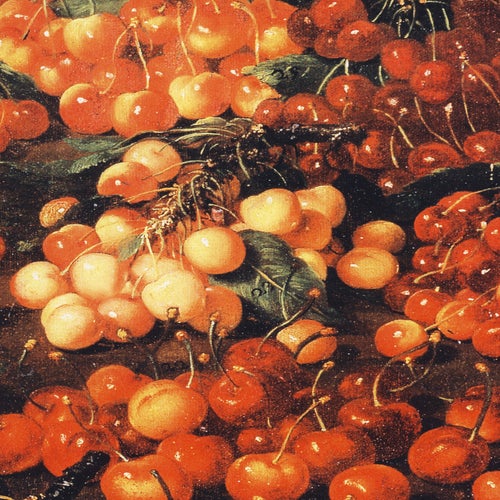 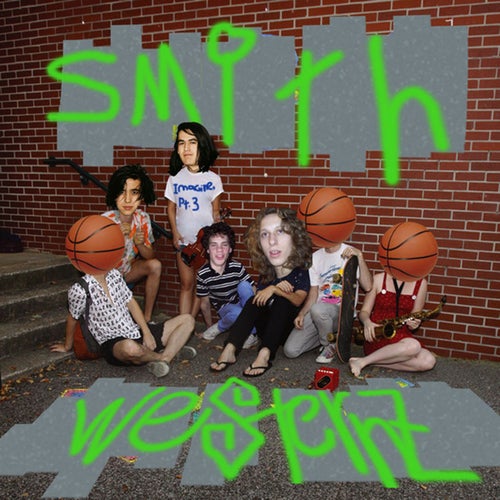 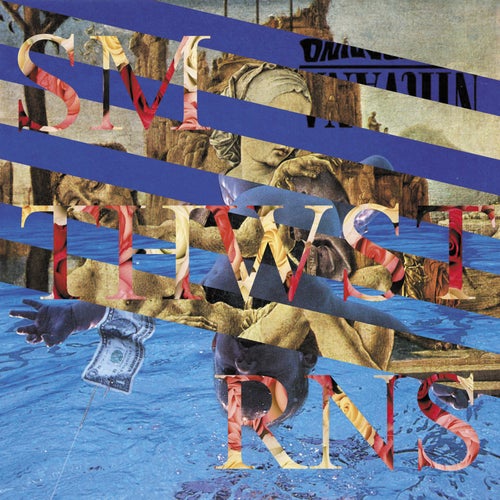