Play on Napster
Released: Mar 1966
Label: UMC (Universal Music Catalogue)
The Small Faces' debut is a storming, rocking album that's one of the best examples of white boy soul music ever recorded. Steve Marriott's vocals are just explosive when he belts out lines about feeling it and believing it (and you'd better). The music may have been made by fashion-obsessed mods, but it was heavy, too. Try "Come On Children" or "Sha La-La-La-Lee."
Jon Pruett Play
From The Beginning (Deluxe Edition) 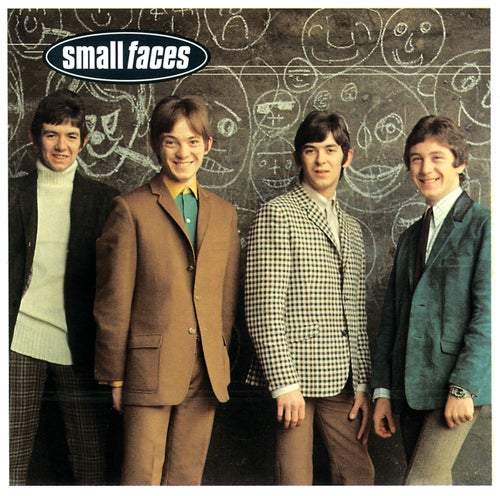 Play
From The Beginning