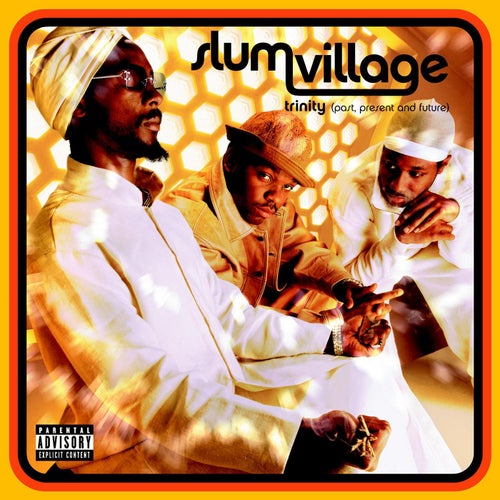 Play on Napster
Released: Aug 2002
Label: Priority Records
Despite coming on the heels of their breakout album, Vol. 2, expectations were low for Trinity. It was Slum Village's first album without founding member J Dilla, and many questioned whether the headwrap rap crew could be artistically viable. Tracks such as "Tainted" (featuring soul crooner Dwele) and the lead single, "Disco," prove the group is still a powerhouse.
Rhapsody 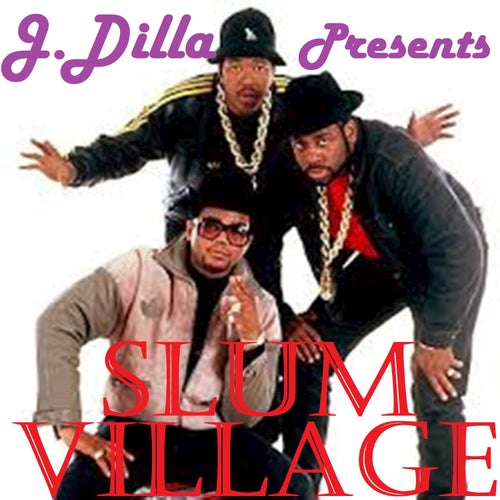 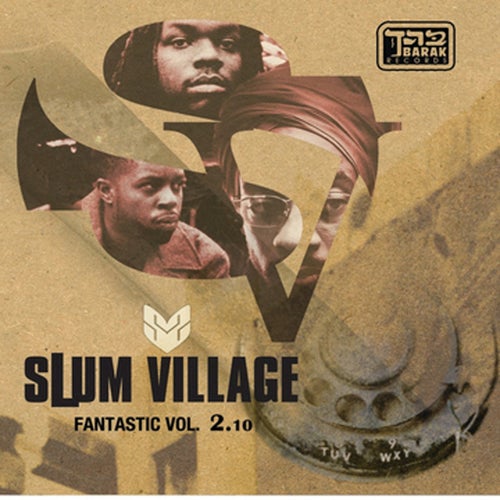 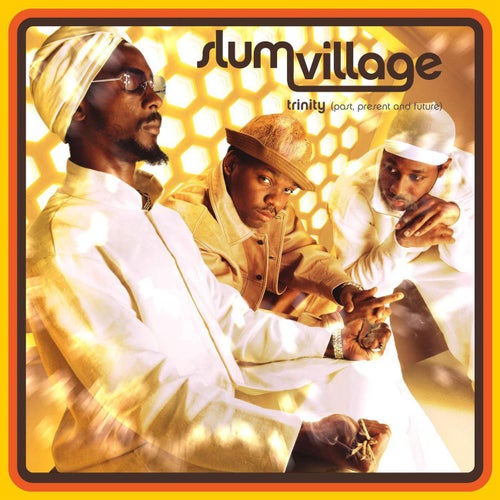 Play
Trinity (Past, Present And Future) 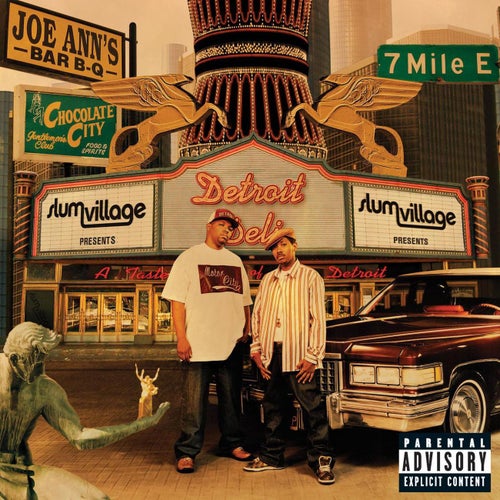