Play on Napster
Released: Nov 2013
Label: Capitol Records (CAP)
Pop eccentric Sky Ferreira's debut is pure rock, with guitar-hooked single "You're Not the One" and simplified riffs that recall The Vaselines filtered through blown-out production techniques and '80s nostalgia. The opening flush of "Boys," "24 Hours," "Nobody Asked Me" and "I Blame Myself" is almost amazing in its confidence, womanism and self-effacement -- but mostly for the hooks. Ferreira's melodies sweeten the droning sonics, and her self-awareness is refreshing in its coyness. She doesn't expect us to know her foibles; in fact, she hopes the music outlasts her reputation altogether.
Dan Weiss 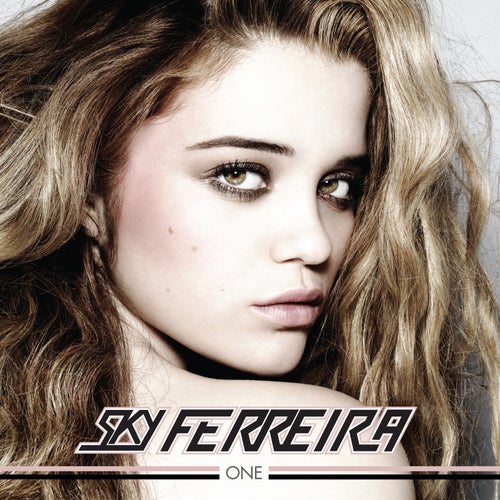 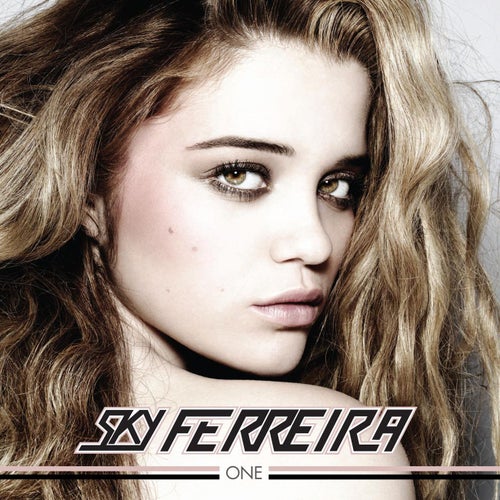 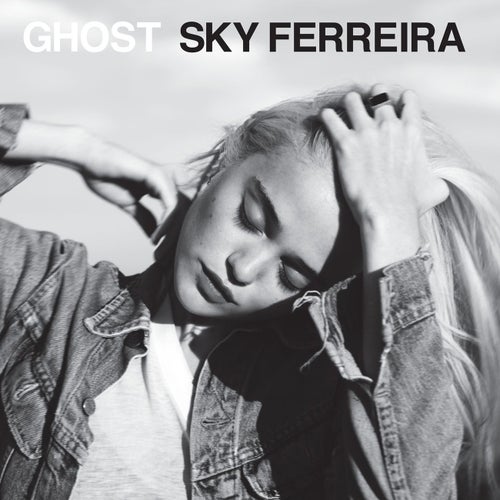 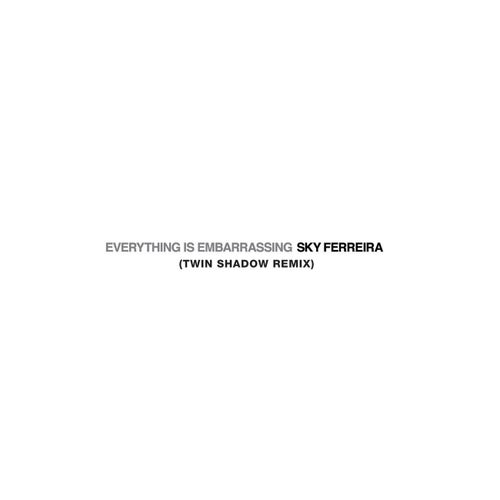