Play on Napster
Released: Jan 1992
Label: Ojalá
The best albums don't succumb easily to descriptions. Yes, 1992's Silvio is the start of another triptico for Rodriguez (one album for each of his names). Yes, the recording features just voice and acoustic guitar. Yes, he sings about Cuba's Special Period, the moment when the Soviet Union's collapse plunged Cuba into extreme financial crisis. But there's so much more -- so much tenderness and skill and intimacy -- to Silvio that you have to hear it to be swayed by it, to come under its considerable spell.
Sarah Bardeen 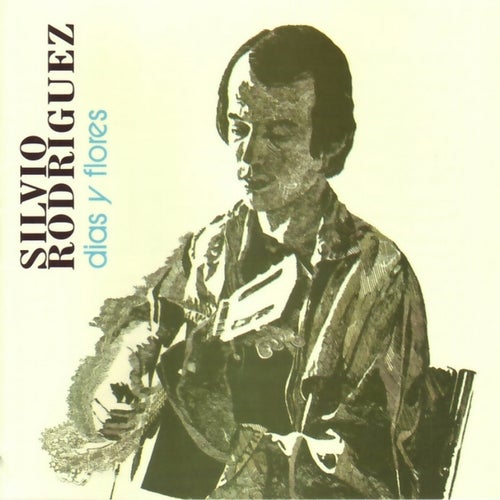 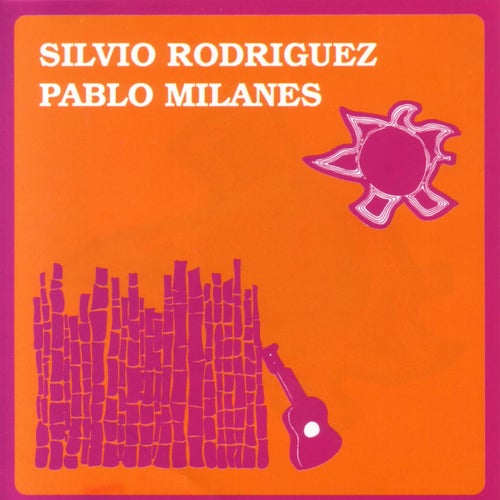 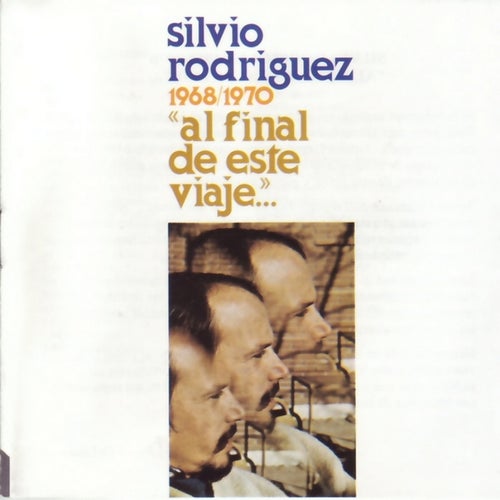 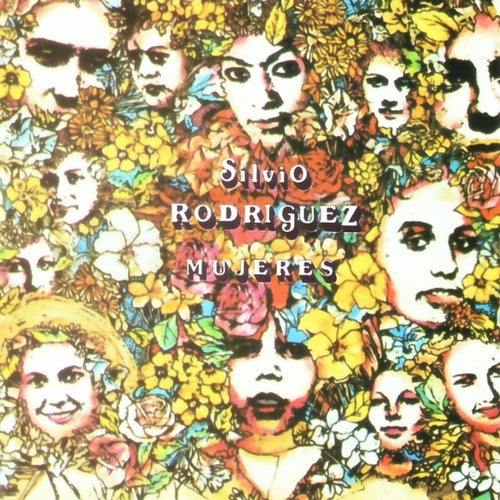