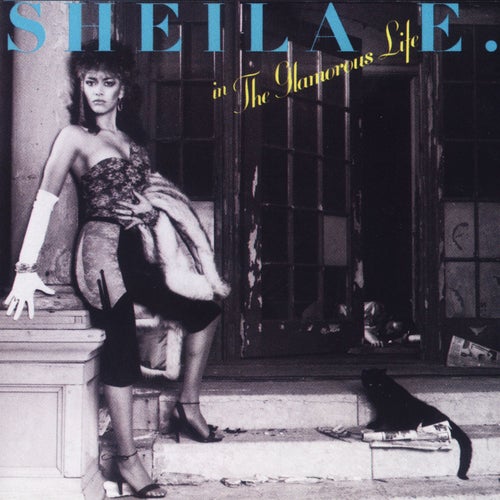 Play on Napster
Released: Jan 1984
Label: Rhino/Warner Records
Percussion virtuoso Sheila Escovedo was the first Prince protégé he actually respected, so she got to make The Glamorous Life with no Svengali strings attached. But... damn the Eighties! In another era she might have cut the excess from this mix of neo-Romantic dance-pop, funk and Latin jazz. Every song seems too long -- the classic title track is a nine-minute jam session -- and her whisper of a voice teeters between wry amusement and bland disengagement. But even when her songwriting can't sustain the ambitious "The Belle of St. Mark" and "Oliver's House," her perseverance shines through.
Mosi Reeves 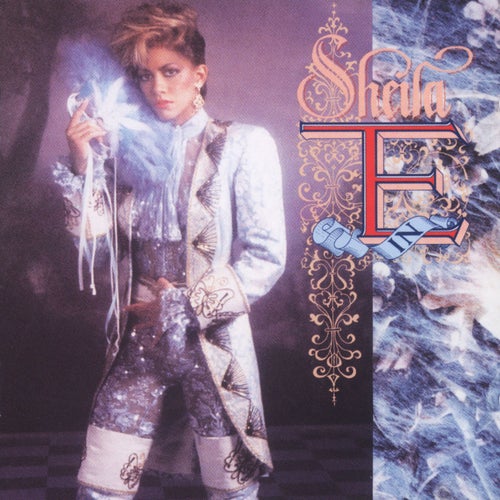 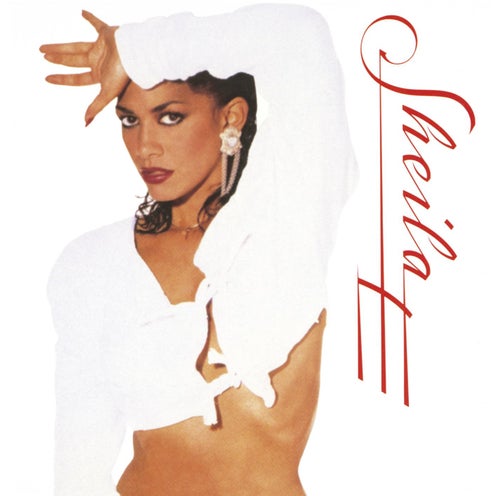 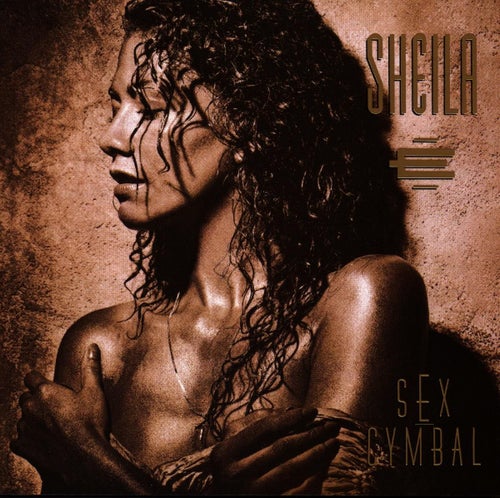