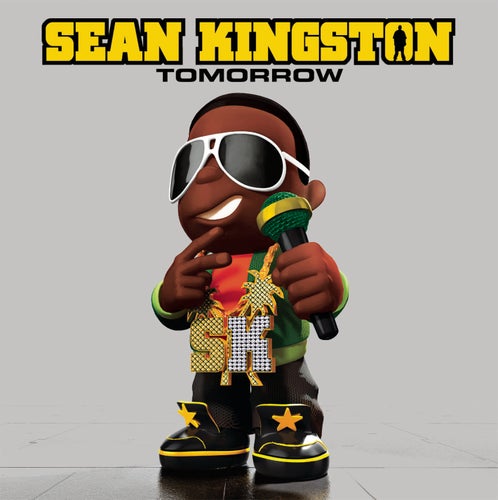 Play on Napster
Released: Sep 2009
Label: EPIC/BELUGA HEIGHTS
Like his debut, Sean Kingston's second album Tomorrow manages to balance on and blur the line between sweet and sexed-up. At times, this alternation happens between tracks: single "Fire Burning" leers and ogles (you know, in a good way), but just a track before, the baby-faced dancehall king sounds almost tearful about being at "War" with the "love of my life." Elsewhere, this juxtaposition happens in the same song: "Ice Cream Girl" manages to sound both incredibly dirty and almost innocently romantic. In short, you don't know if you want to slap his face or pinch his cheeks -- and that's Kingston's charm.
Rachel Devitt 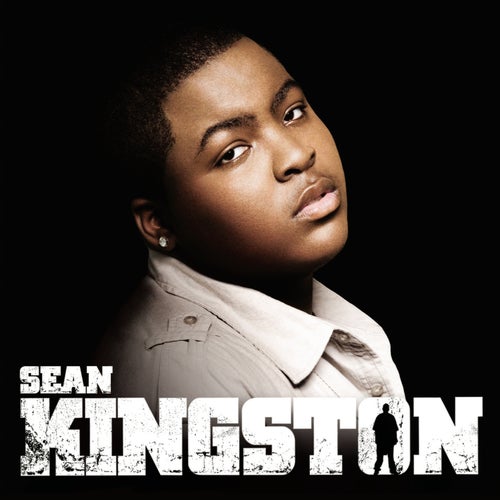 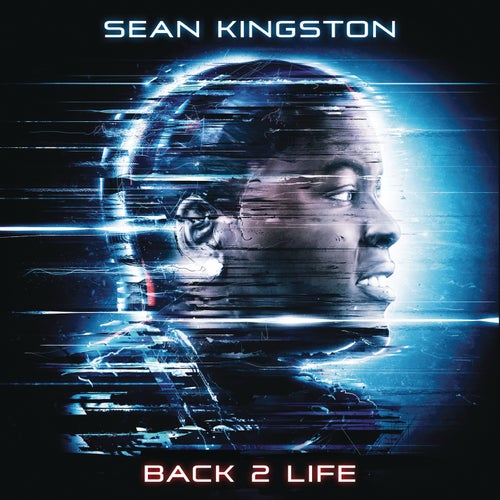 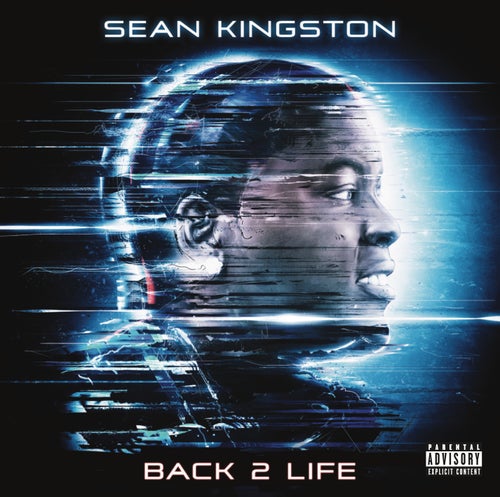 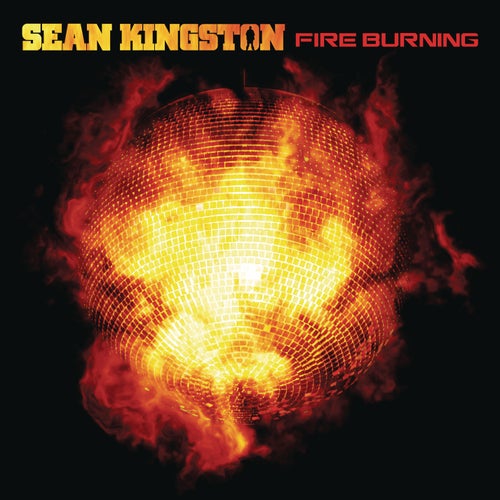