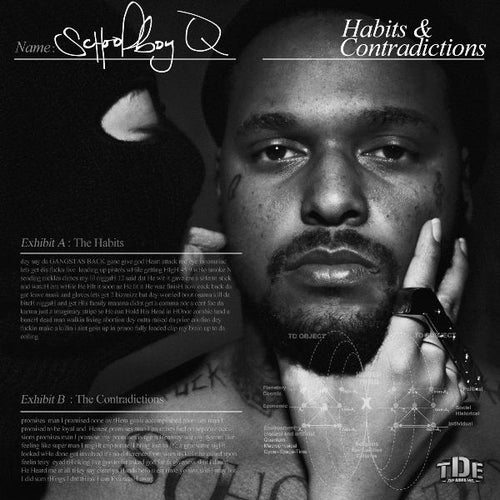 Gangsta in Designer (No Concept)

Gangsta in Designer (No Concept) 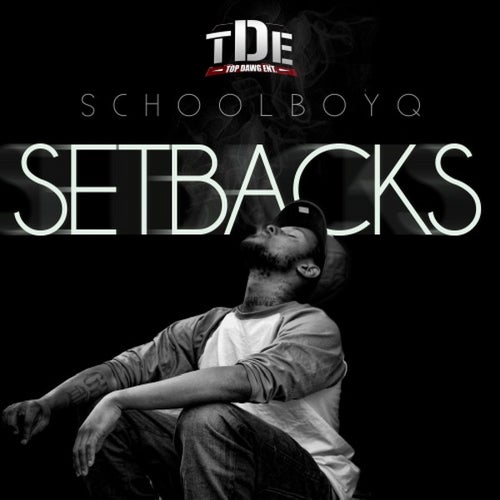 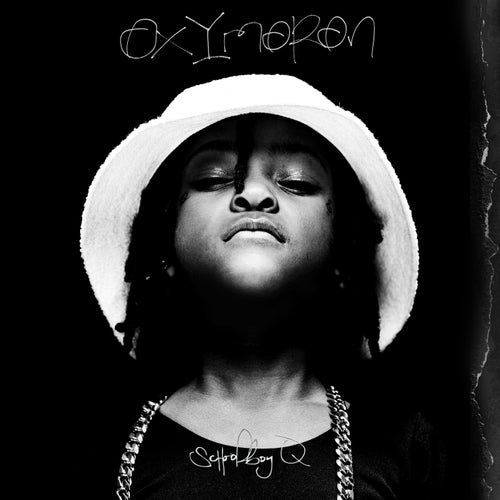