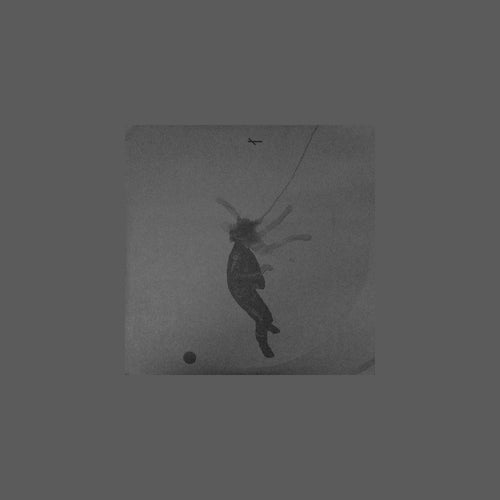 Play on Napster
Released: Oct 2011
Label: Sandwell District
Originally released only on limited vinyl, Sandwell District's 2010 album Feed Forward finally gets a digital release. The U.K. collective has spent years inventing its own style of techno -- dark, brooding, intensely repetitive. As forbidding as it is, there is something visceral, even sensual, about their machine minimalism, where overtones of post-punk and 20th-century composition glow like embers amid the cold steel and clockworks.
Philip Sherburne