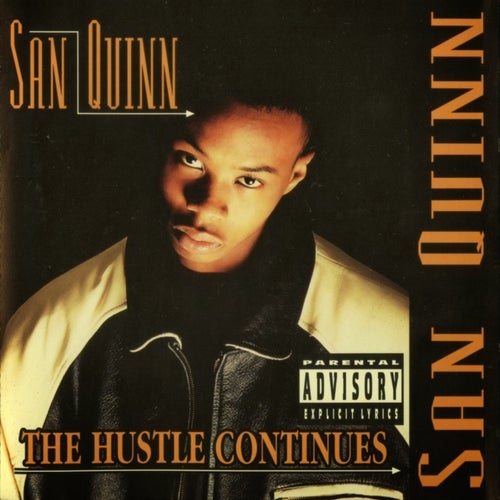 Play on Napster
Released: Jan 1996
Label: GT Digital / San Quinn
The Hustle Continues is one of the Bay Area mobb music scene's underrated gems. San Quinn may nominally be a street rapper, but he spends more time breaking down his life in thoughtful and introspective terms than touting his gangsta credentials. He openly hungers for the success he never quite achieved on "Now or Neva" and "Hitz I'm Making," and rues his crack-dealing origins on "No Glory," all over beats from mentor JT the Bigga Figga. And if you thought E-40 was the only '90s Yay Area rapper who could spit, then listen to San Quinn rock hard on the crackling "Shock the Party."
Mosi Reeves 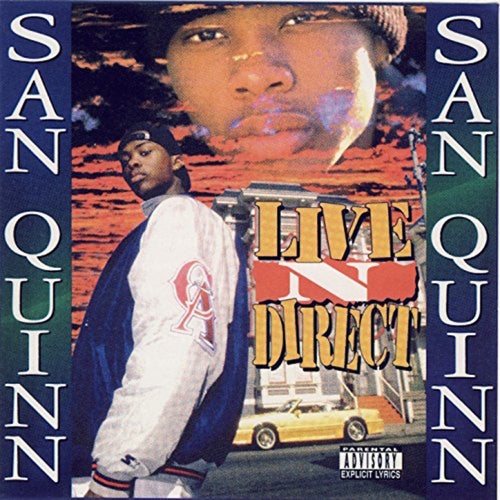 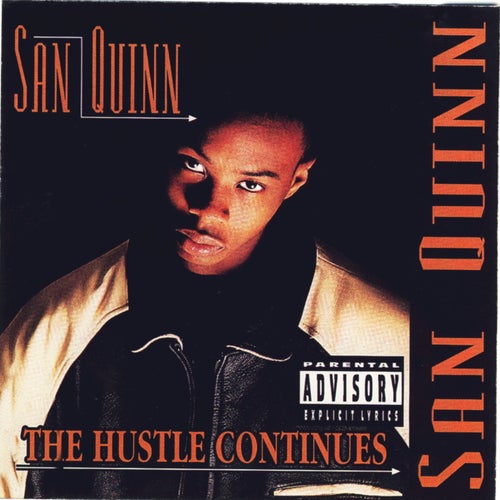 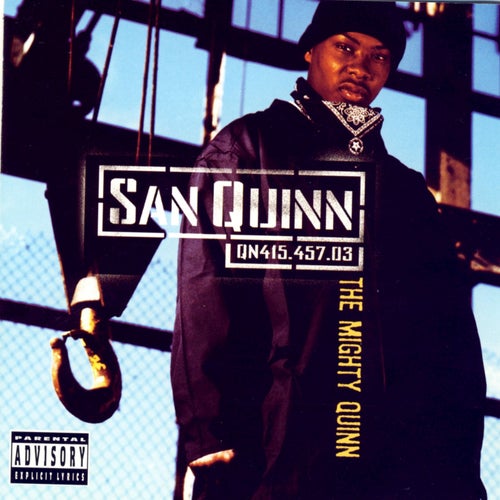 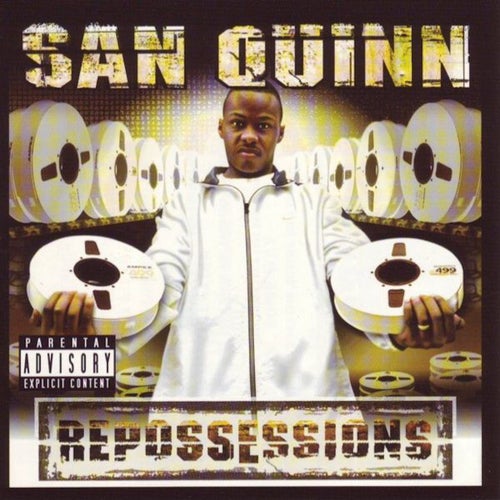