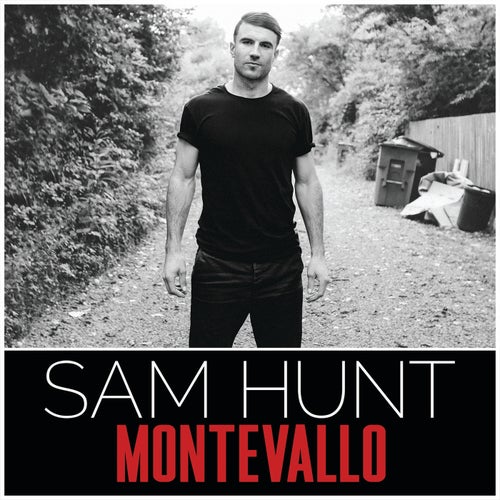 Play on Napster
Released: Oct 2014
Label: MCA Nashville
Like many artists coming out of Georgia these days, Sam Hunt's sound is as urban as it is country. If R&B star Usher decided to "go country," his album would probably sound a lot like Hunt's, which prominently features record scratching, drum beats and Auto-Tune vocals within his laid-back sound. Most of the songs here deal with relationships, like "Ex to See," "Single for the Summer" and "Make You Miss Me," but it's "Break Up in a Small Town" that rings the most true. Other highlights include "Take Your Time" and "Cop Car," the latter of which Hunt wrote and Keith Urban took to the charts.
Linda Ryan 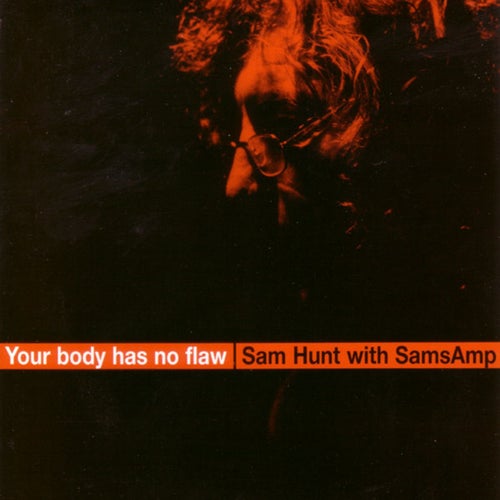 Play
Your Body Has No Flaw 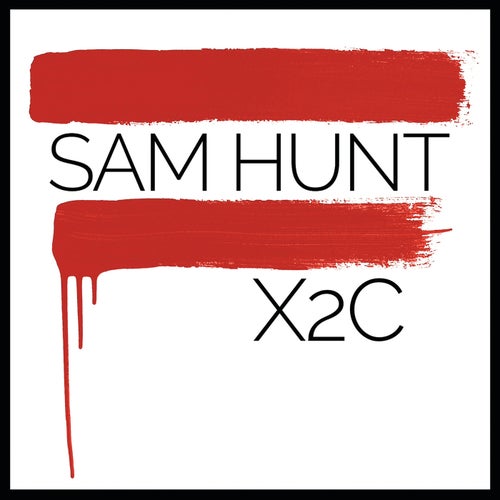 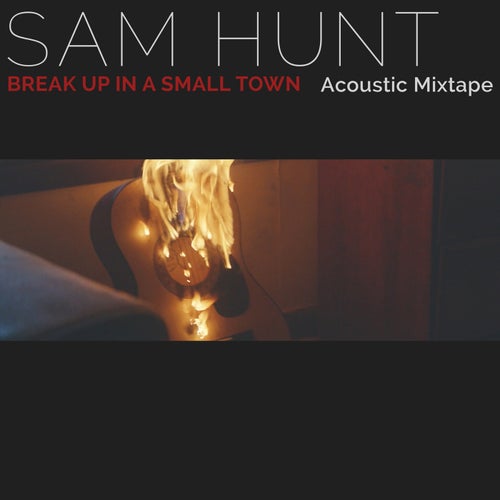 Play
Break Up In A Small Town (Acoustic Mixtape) 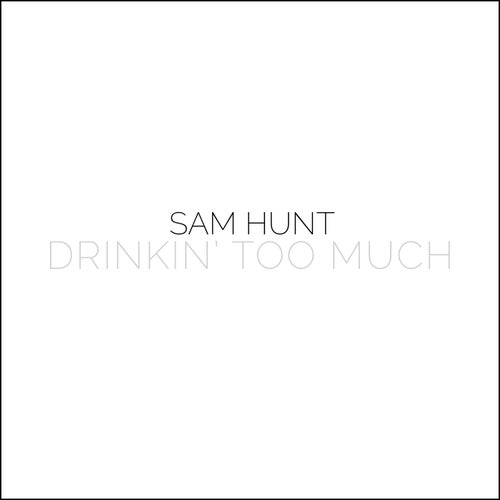 Play
Drinkin' Too Much