Play on Napster
Released: Sep 2006
Label: Big Kanaka - SoSouth
New York's Saigon spent three years waiting for his debut to drop despite everyone from Newsweek to XXL calling him hip-hop's most promising new star. On "Shok TV," Saigon takes a swing at the two pillars of American culture -- consumerism and Christianity -- and advises people to "stop putting so much trust in your religion." "Color Purple," meanwhile, calls for gang unity and declares "most all y'all n*gg*s are slaves to y'all's ego." These rhymes sound desperate and immediate.
Sam Chennault 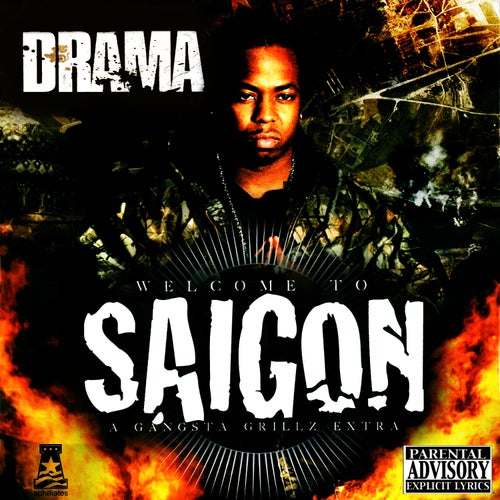 Play
All In A Days Work 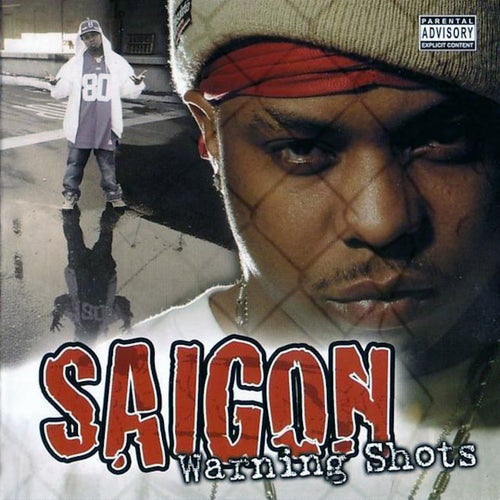 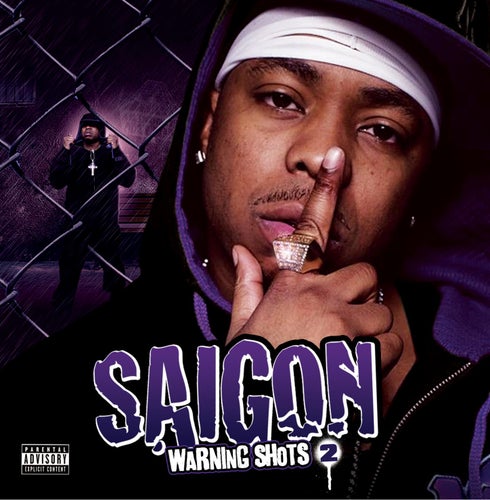