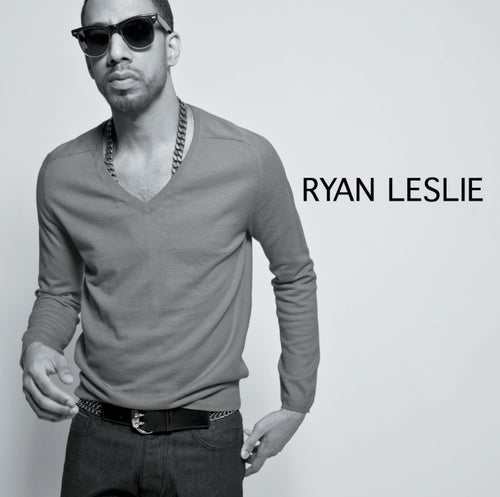 Play on Napster
Released: Feb 2009
Label: Casablanca Records
If you didn't know Ryan Leslie had spent most of his career as a producer before listening to his debut, you could probably guess it by the end. This well-rounded album is crafted with a fine-toothed comb and a producer's ear for little details (for example, the slightly off-beat keyboard runs on "Just Right"). This is not your typical collection of booty bedroom jams, people. The only potential downside is that the impeccable production on Ryan Leslie sometimes overshadows Ryan Leslie's voice, which is, if not mind-blowingly brilliant, definitely pleasant, mellow gold (see: "You're Fly").
Rachel Devitt