Play on Napster
Released: Oct 2007
Label: Lost Highway Records
If this guy ever clears his throat, his career could end. Ryan Bingham's raspy voice sounds like he was raised in a Texas dust devil and his music is so soddened in rootsy Americana tones that should Hollywood ever make a biopic on the Band, Bingham could provide the score. But there is also an authentic outlaw country soul to his more up-tempo songs that sounds more convincing than Shooter Jennings' attempt to pick up the pieces left by his late father. If your heel doesn't start tapping to the rowdy slide guitar and handclaps on "Bread & Water," music might be none of your business.
Eric Shea 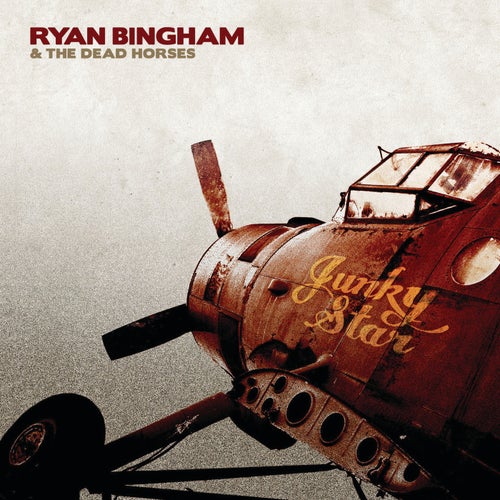 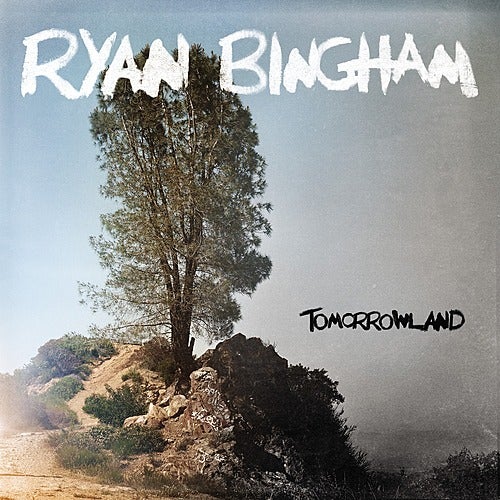