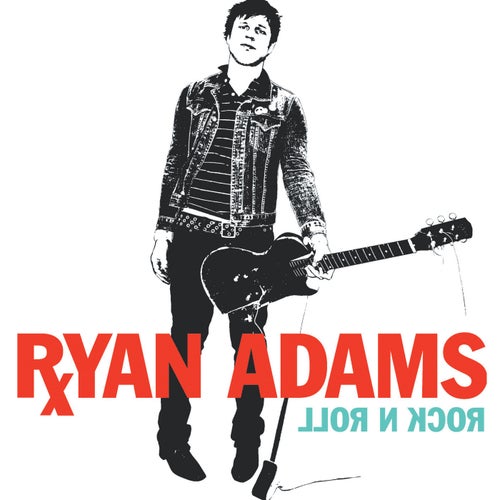 Play on Napster
Released: Nov 2003
Label: Lost Highway Records
So the story goes that Adams delivered a bunch of sad songs to his label, and they told him they wanted a more upbeat album of rock songs before they would release his sensitive ditties. It's no White Stripes, but this aptly titled album does indeed rock, and Adams' voice is more elastic than Rich Little's.
Eric Shea 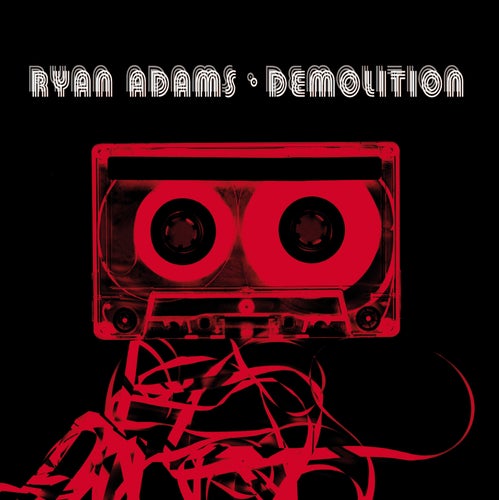