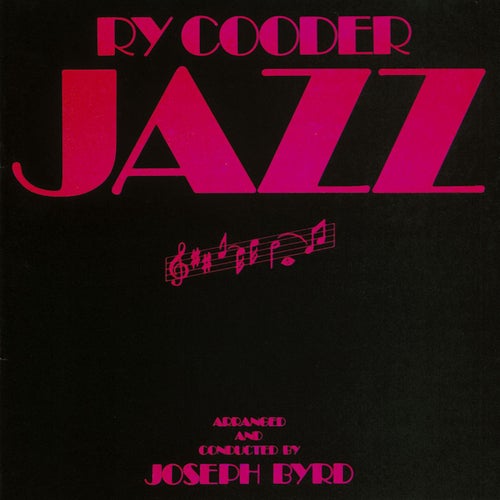 Face to Face That I Shall Meet Him

Face to Face That I Shall Meet Him 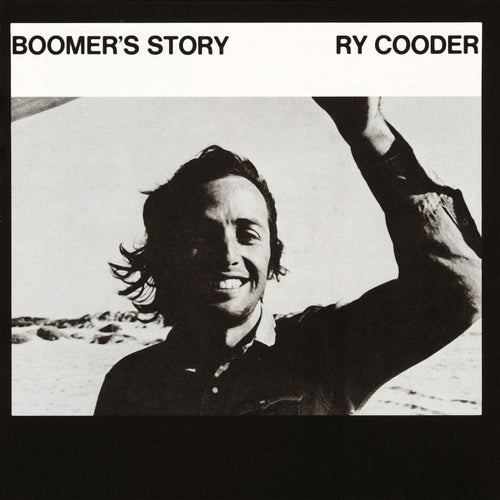 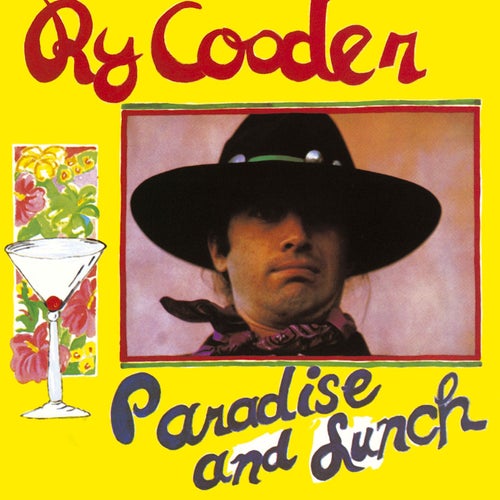 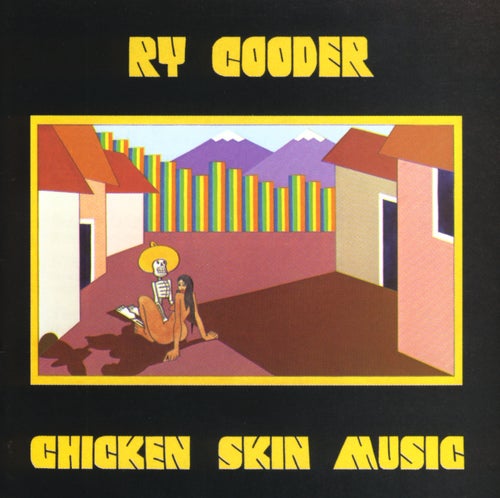