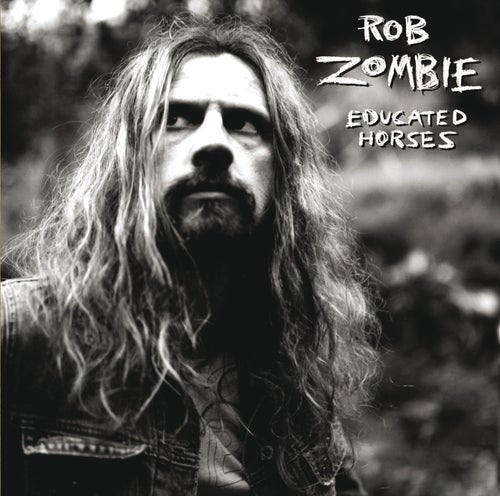 Play on Napster
Released: Mar 2006
Label: Geffen
You know how Alice Cooper gets angry at people like Marilyn Manson and KISS for allegedly stealing his theatrical ideas? Well he's going to be livid upon hearing this album because Rob Zombie sings like Killer-era Cooper ("Sawdust In the Blood"). Named after his film, "The Devil's Rejects" sounds like a country-tinged rocker with industrial accoutrements.
Eric Shea 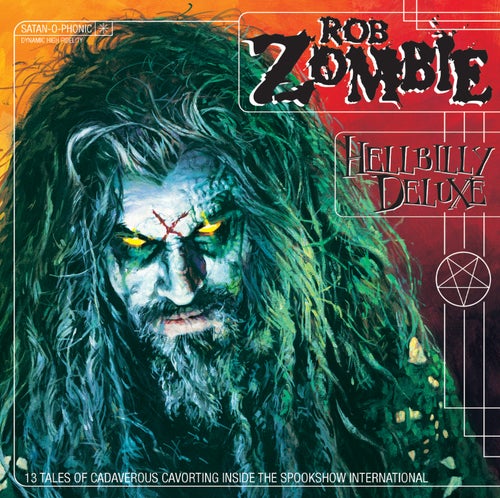 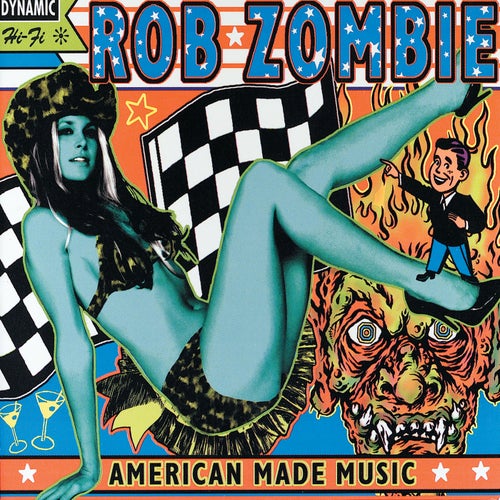 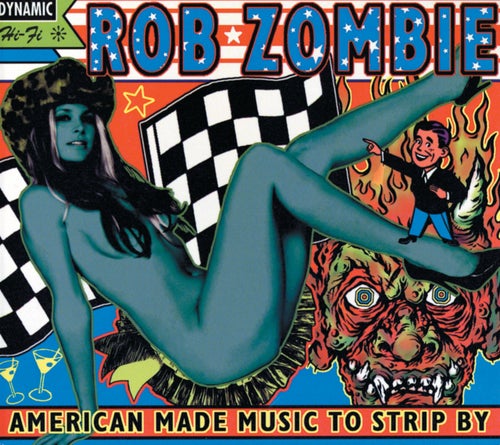 Play
American Made Music To Strip By