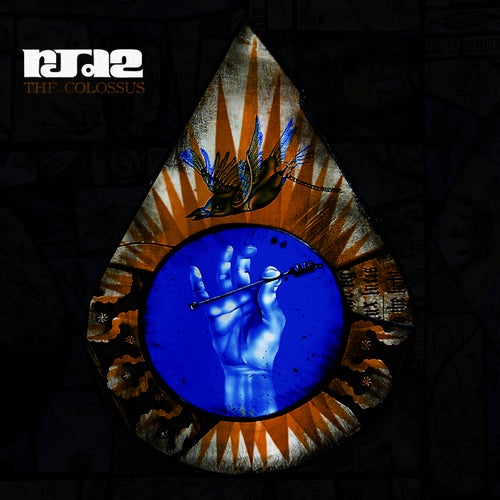 Play on Napster
Released: Jan 2010
Label: RJ's Electrical Connections
After 2007's The Third Hand, where RJD2 largely abandoned the boom bap sound for a lighter electro-pop, fans grew skeptical that he could regain his super-producer prefix. The Colossus goes some way in correcting that. There are some missteps (the awkwardly bouncy "Walk with Me"), but when the album hits its stride on such songs as "Got the Glow" and "The Shining Path," it covers the same neo-psych soul territory as Gnarls Barkley. It's a sound that RJD2 has been building up to since his classic debut, and this album is consistent, if unsurprising.
Sam Chennault 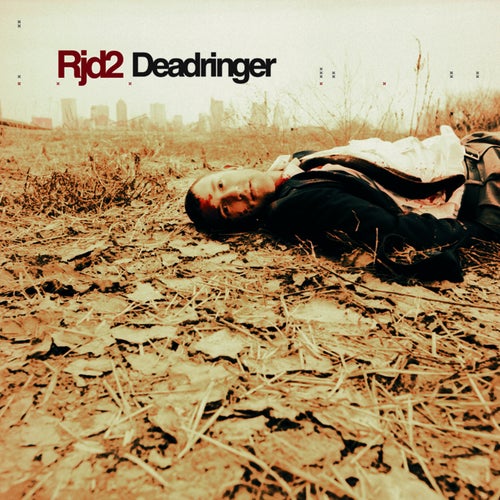 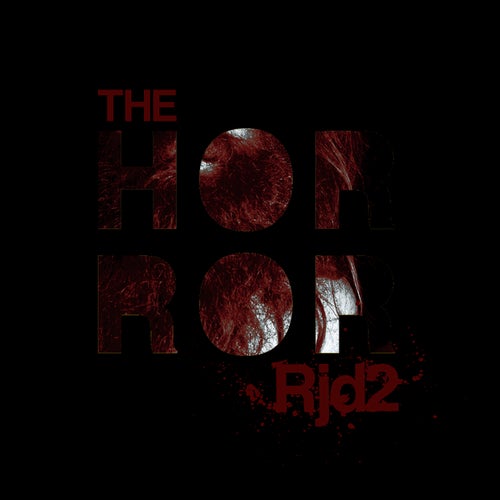 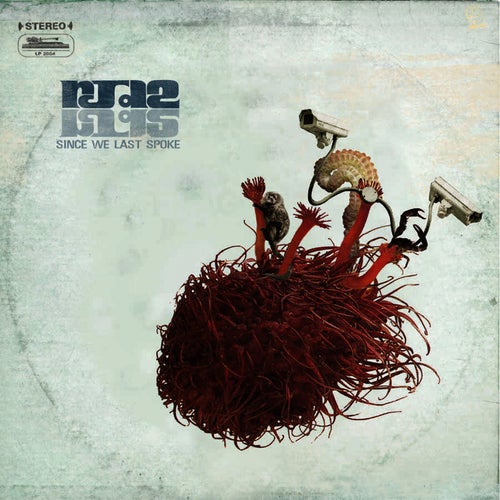 Play
Since We Last Spoke: Deluxe 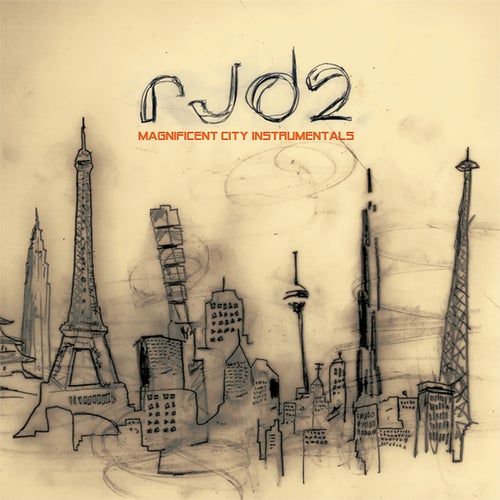