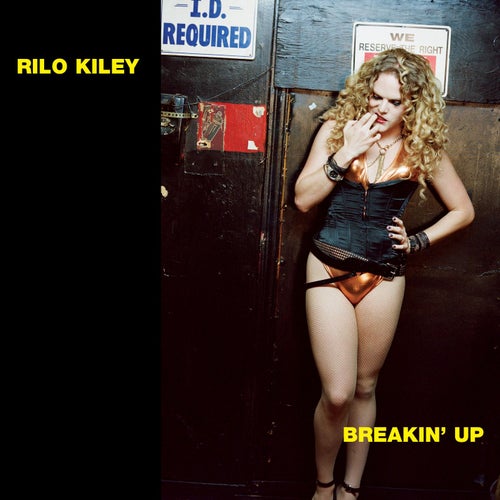 Play on Napster
Released: May 2008
Label: Warner Records
Rilo Kiley's Under the Blacklight is loaded with no-brainer pop songs that would've once been on every radio programmer's add list. The album version of disco-rocker "Breakin' Up" plays like an upbeat summer anthem, but Hot Chip's remix places its bittersweet undertones front-and-center. To pad out the single, the song also receives a true disco remix, and some heavy-handed DJ adds a bunch of electro swooshes and bleeps to "Silver Lining."
Nick Dedina 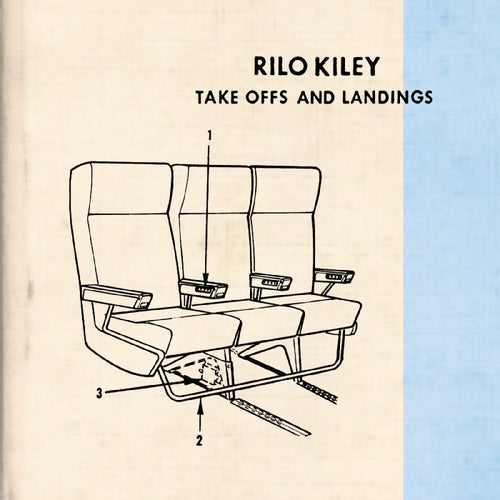 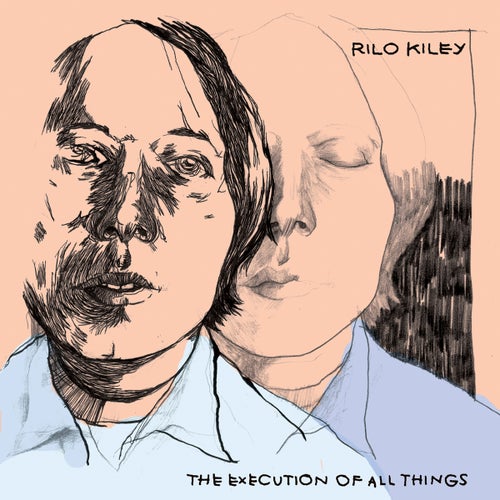 Play
The Execution of All Things 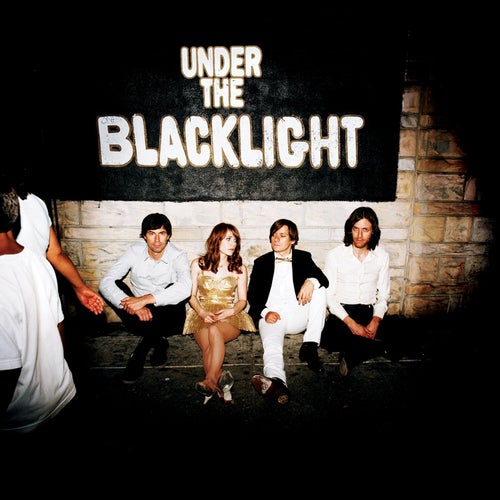