This Is The Life (Album Version (Explicit))

This Is The Life (Album Version (Explicit)) 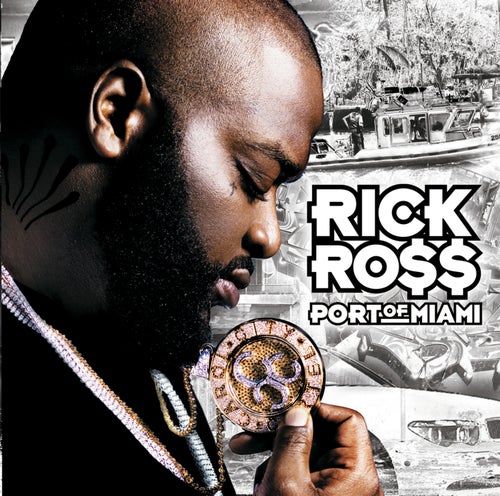