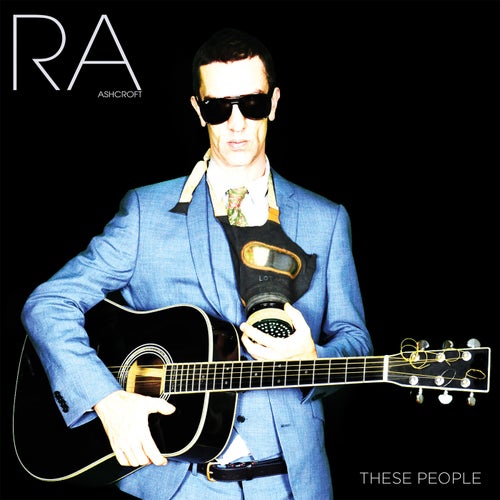 Out Of My Body

Out Of My Body 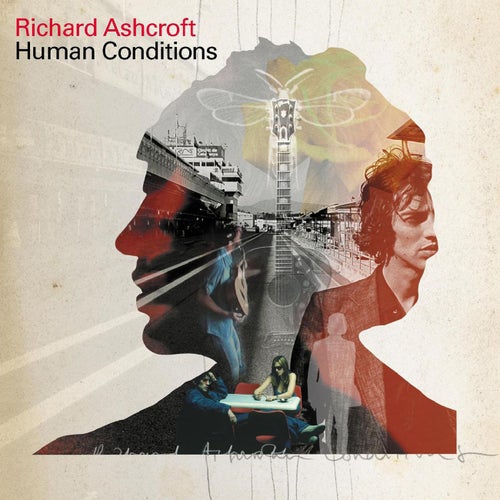 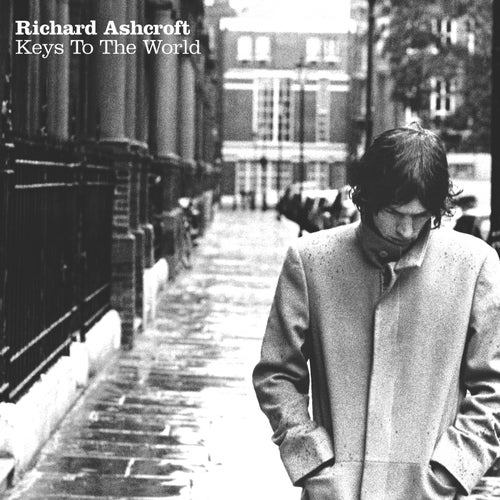 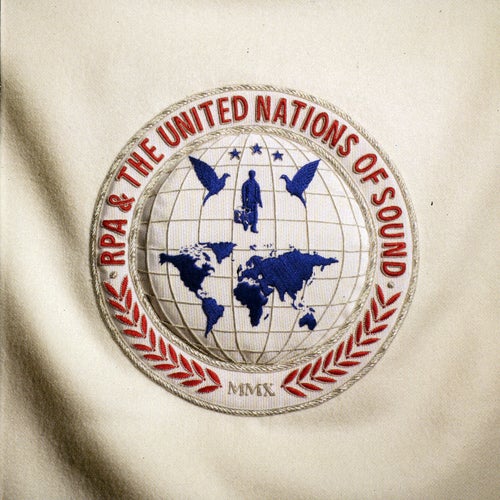 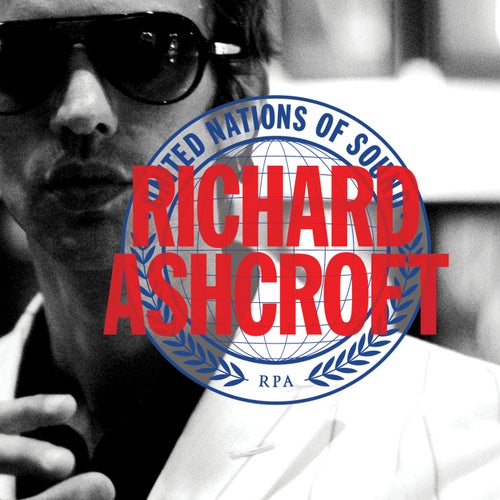