Play on Napster
Released: Oct 1995
Label: Geffen*
I>Starting Over Again is an album of covers that Reba McEntire recorded to mark her (first) 20 years in the music business. Released in 1995, the album proved a worthy, albeit somewhat odd, addition to McEntire's substantial catalog. There's no doubt that McEntire has the chops to handle any song thrown at her, be it country, pop or standards, and while song selection can be baffling at times, the singer stays true in her tribute to some of her favorite songs. "Ring on Her Finger, Time On Her Hands" was a hit on the country charts, while a remix of "Keep Me Hanging On" (one of the oddest sounding covers in the collection) peaked at number 2 on the Billboard dance charts.
Linda Ryan 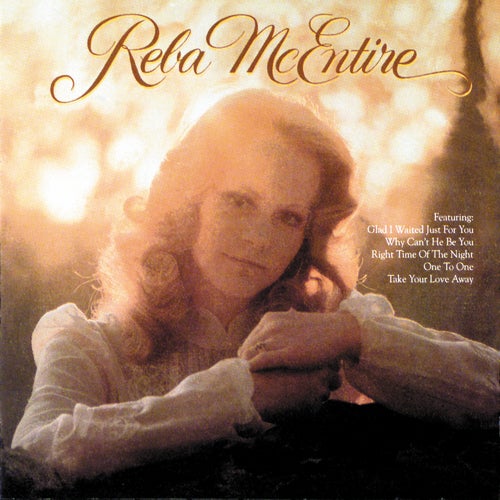 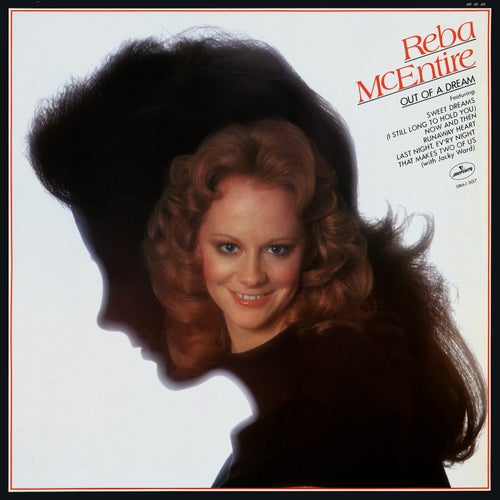 Play
Out Of A Dream 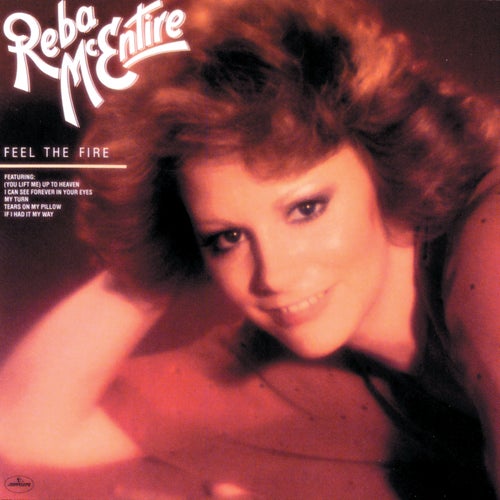