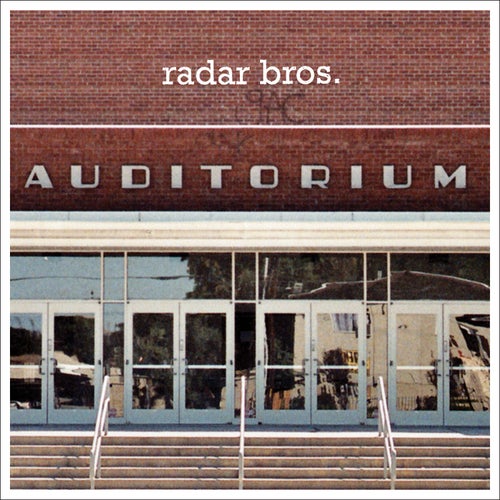 Play on Napster
Released: Jan 2008
Label: Merge Records
Some staples of punk and classic alternative rarely deviated from a formulaic style of songwriting. You could always count on the Ramones to give you a "Hey! Ho! Let's go!" or Mazzy Star to play sad, drippy, twangy ballads. Radar Bros. are such a band in the indie realm, but with their fifth studio album, there is a subtle change -- their songs are no longer leaning on the dated tones of 1990s alt-country. If you close your eyes, "Hearts of Crows" could easily be mistaken for a lost Luna B-side, with its lilting, lofty rhythms, sparse piano and slightly nasal vocals.
Eric Shea 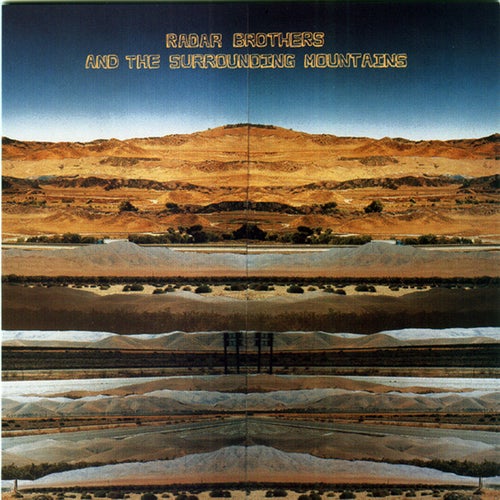 Play
And The Surrounding Mountains 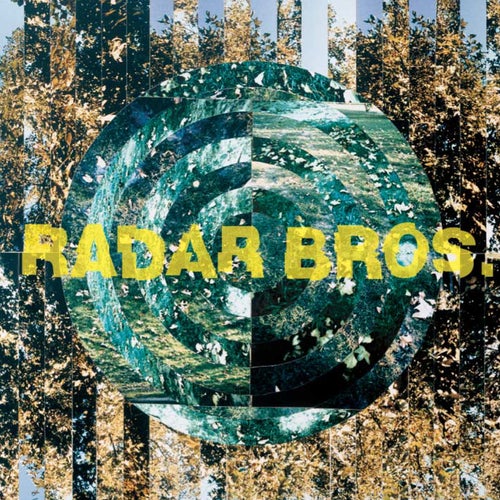