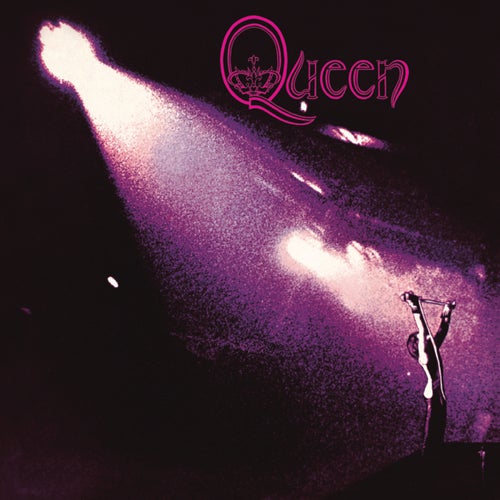 Play on Napster
Released: Jul 1973
Label: Hollywood Records
Queen's first album is just that -- Queen's first album. All the elements that render their music eternally identifiable are here: the angelic backing vocals, Brian May's awesome guitars and their trademark cross of metal, hard rock and majesty. They just aren't as completely realized as in the monumental benchmarks to come. Still, "Great King Rat" has enough of those ideas smashed up into one song to make any Queen fan happy, "My Fairy King" may be their best song title ever and you just can never get sick of hearing the phase shifter-mad guitars of "Keep Yourself Alive" on headphones.
Mike McGuirk 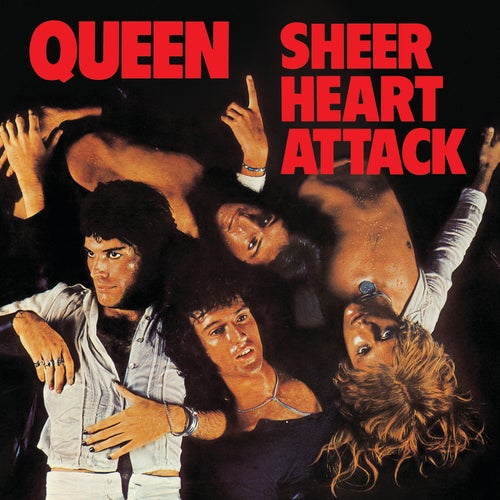 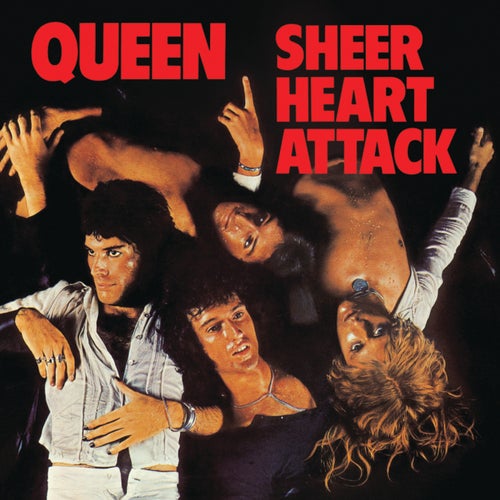