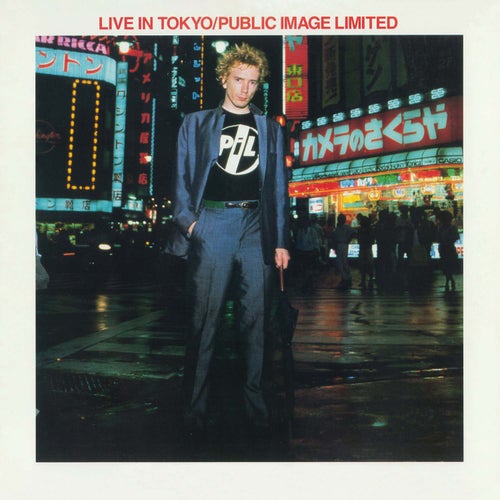 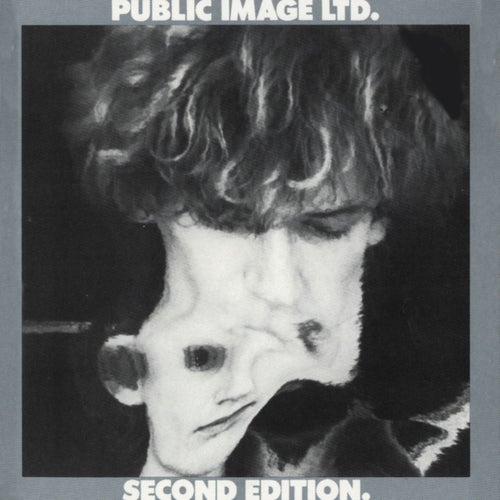 Play
The Flowers Of Romance 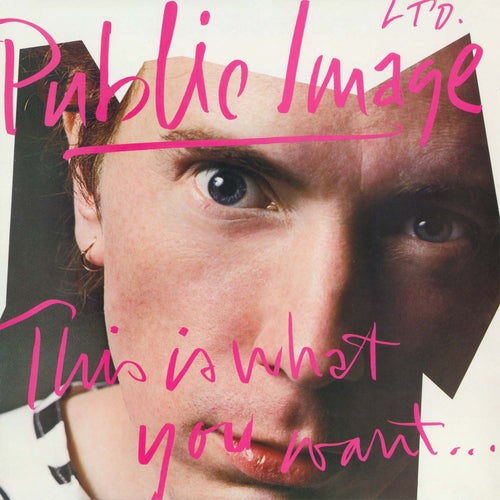