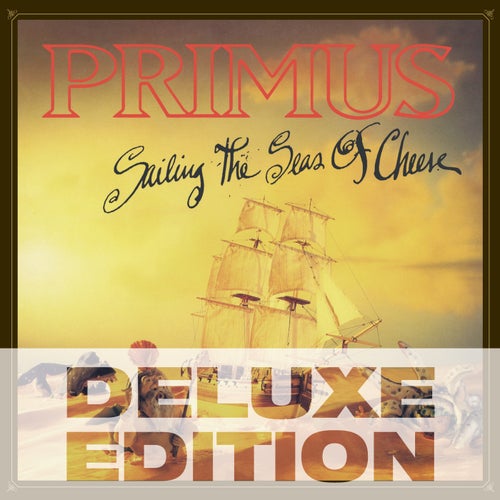 Sailing The Seas Of Cheese

Sailing The Seas Of Cheese

Play on Napster
Released: May 1991
Label: Interscope
A quirky mix of funk, thrash and Zappa-inspired progressive rock, 1991's Sailing the Seas of Cheese made it okay for nerdy intellectual types to dig heavy metal. Stylistically, the record belongs to a larger movement in late-1980s and early-'90s alternative rock, one based in California that also included Faith No More, Red Hot Chili Peppers, Jane's Addiction and, of course, the mysterious Buckethead. The maddeningly catchy "Jerry Was a Race Car Driver" was the big MTV hit, but the record contains plenty more goofy fun that will keep you and your friends entertained for hours on end.
Justin Farrar 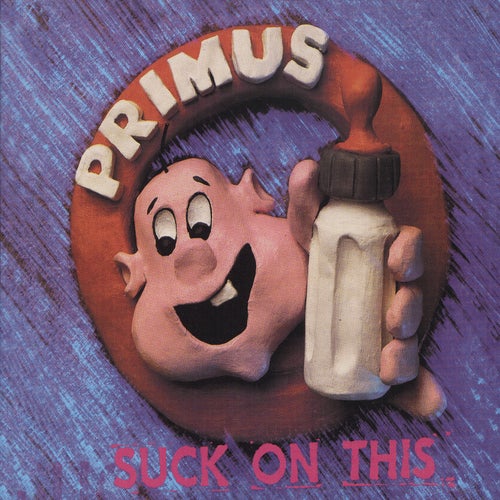 Play
Suck On This 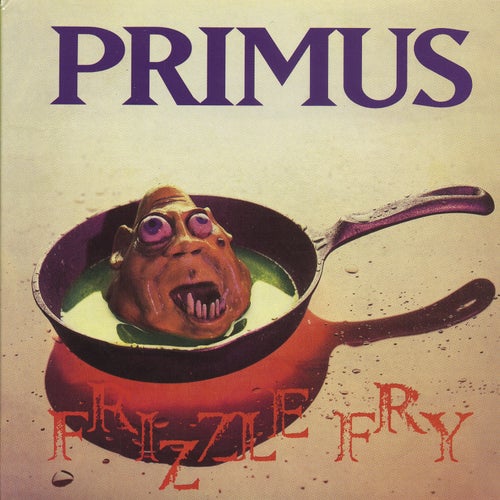 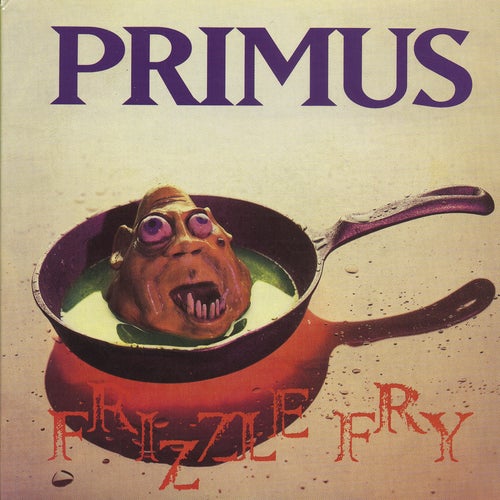 Play
Sailing The Seas Of Cheese