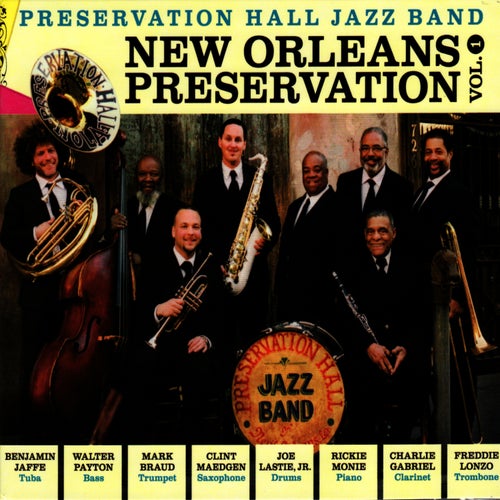 Play on Napster
Released: May 1977
Label: Preservation Hall
New Orleans native Allan Jaffe corralled a bunch of the city's famed veterans and started putting on shows at the Preservation Hall. The concerts were so strong that the band eventually hit the road and won a major recording contract. Released after the Bicentennial, this set let people know that New Orleans was the birthplace of modern popular music and reintroduced the glories of old time jazz/folk/spirituals/blues (it's all the same thing, folks!) to the world. There is so much charm here that this would work even if the music wasn't that good -- but it's plenty good.
Nick Dedina 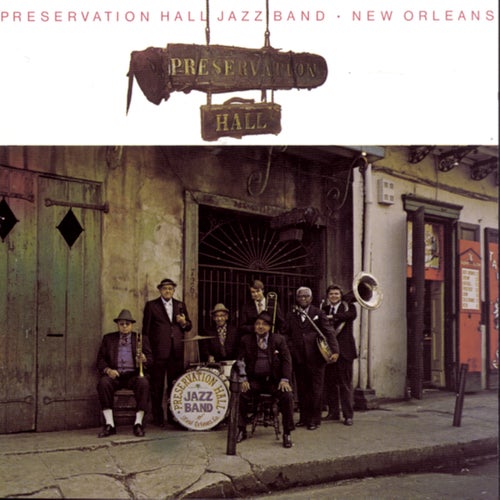 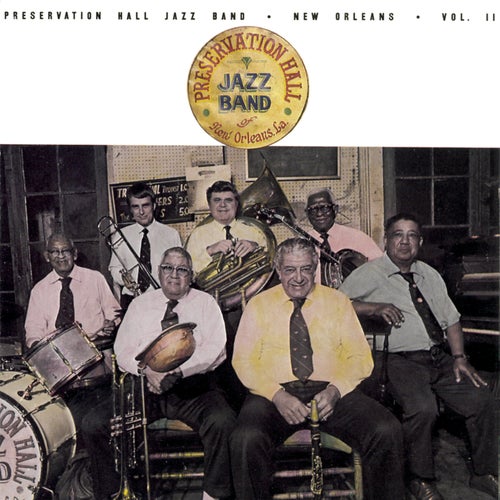 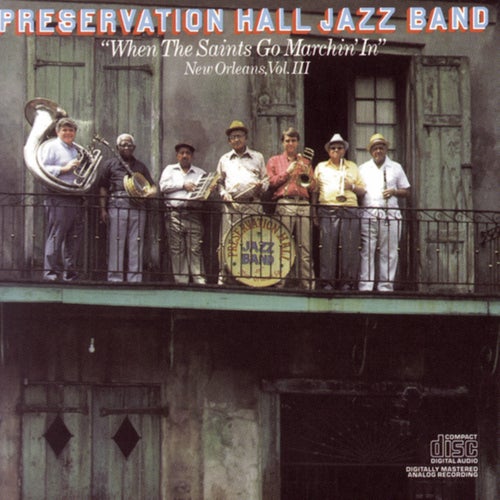 Play
New Orleans Vol. 3: When The Saints Go Marchin' In 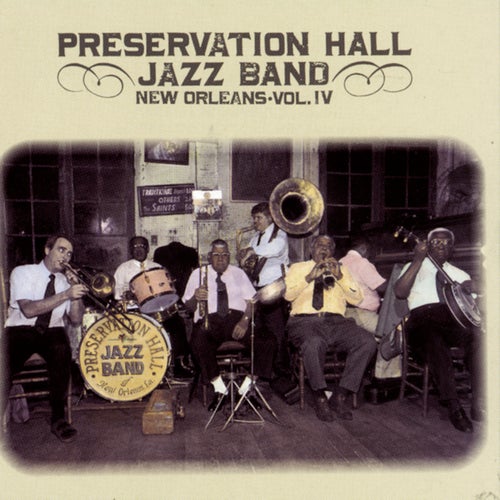