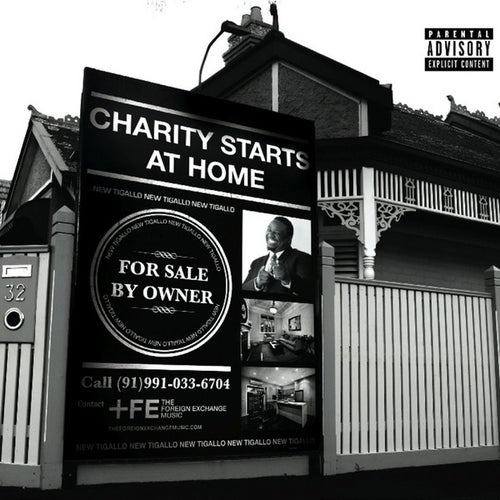 Play on Napster
Released: Sep 2011
Label: The Foreign Exchange Music
Phonte Coleman may have raised expectations for a transcendent solo debut after his acclaimed work singing with neo-soul group the Foreign Exchange. But on Charity Starts at Home,which marks his return to rap, he brings back the Little Brother formula, using the same producers as that defunct group (including a reunion with estranged collaborator 9th Wonder) for soulful yet well-worn hip-hop. A recurring theme about his women issues holds promise and leads to some of the album's best songs, including "Sendin' My Love" and "Who Loves You More."
Mosi Reeves 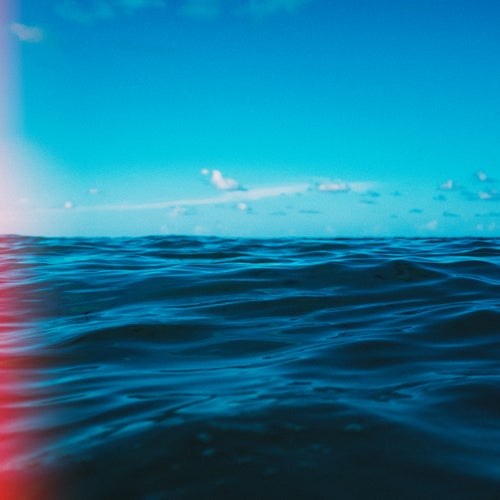 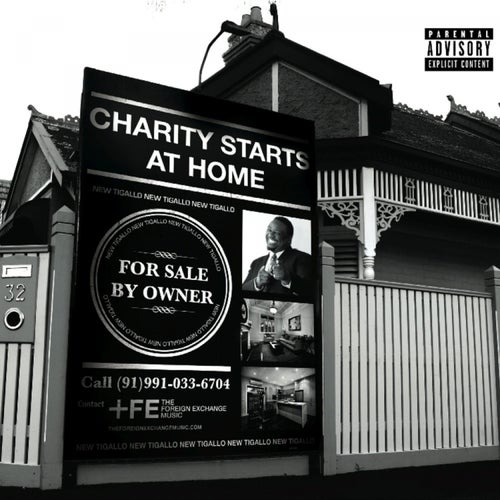 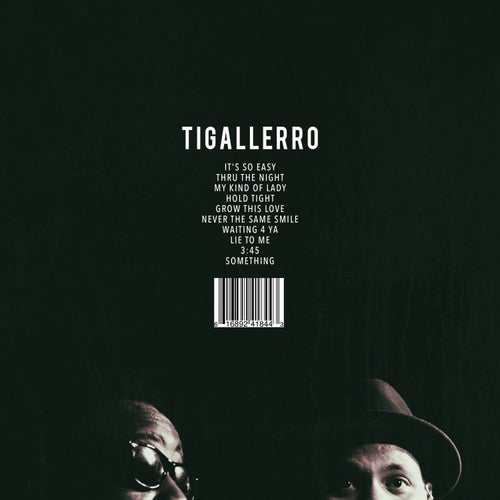 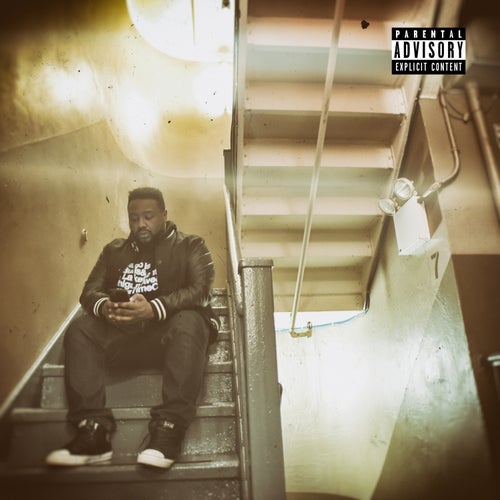 Play
No News Is Good News