Play on Napster
Released: May 2006
Label: Parlophone (France)
The only thing that gives away the heritage of this French quartet are lines like "I wanna be your Bonaparte" and comparing passing moments in love to the Eiffel Tower's countdown display. Bred on English and American pop music, their third disc is still full of upbeat sunshine, despite being recorded in a studio across from Hitler's old bunker in Berlin.
Michele K-Tel 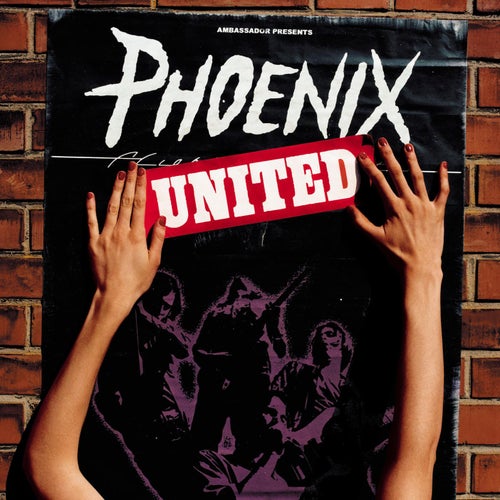 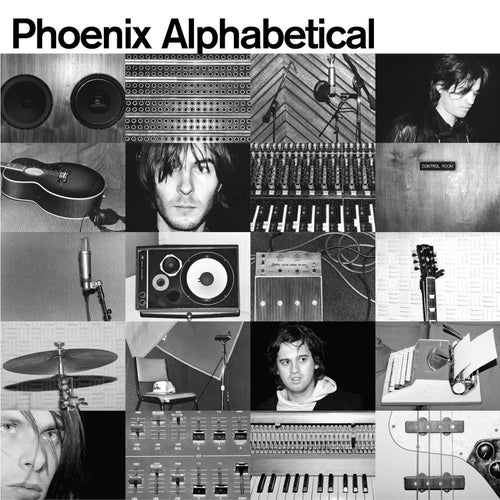 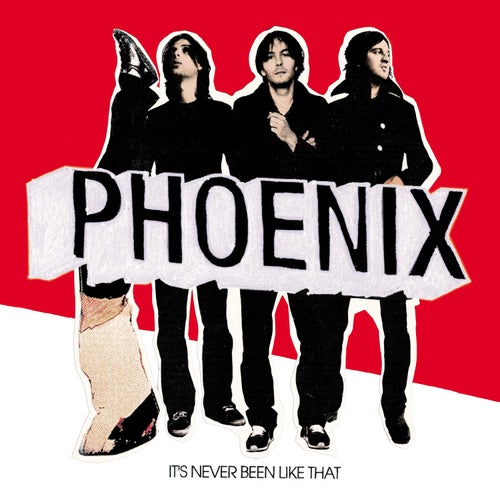 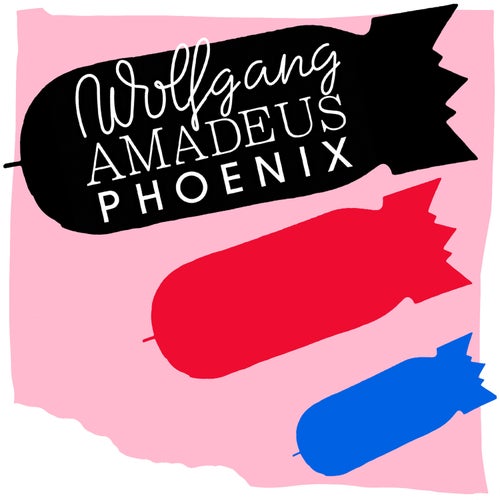