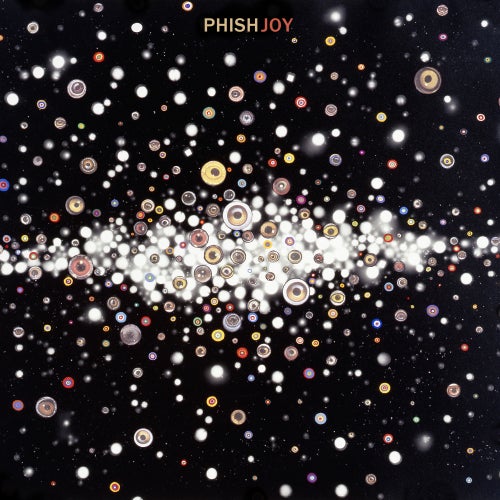 Play on Napster
Released: Sep 2009
Label: Jemp Records
After a five-year layoff, Phish teams up with producer Steve Lillywhite and records its best album since A Picture of Nectar. Joy dispels two myths about these jam-band gods: that they're all about live shows, and that their songs are all hippie tunes with silly lyrics. Sonically speaking, the record falls somewhere between Floyd's Wish You Were Here and Wake of the Flood-era Dead and documents Trey Anastasio's battle with drugs. The best tune here, "Time Turns Elastic," is also the lead-off single.
Justin Farrar 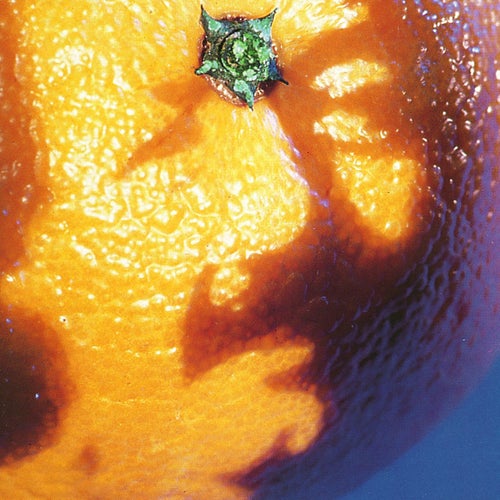 Play
A Picture of Nectar 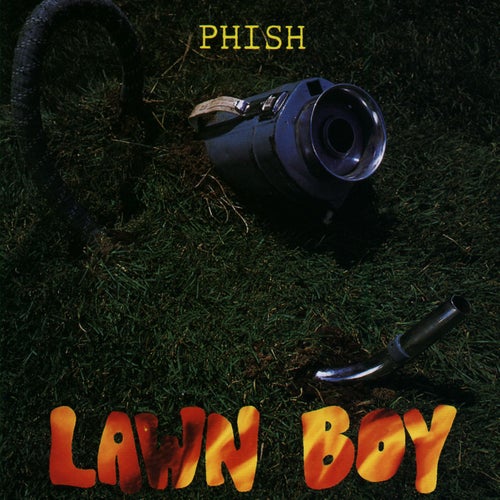 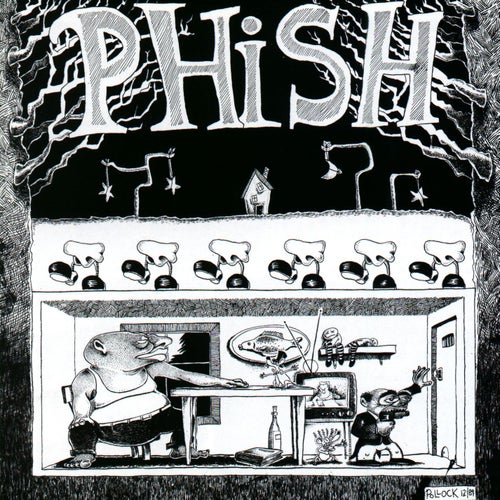