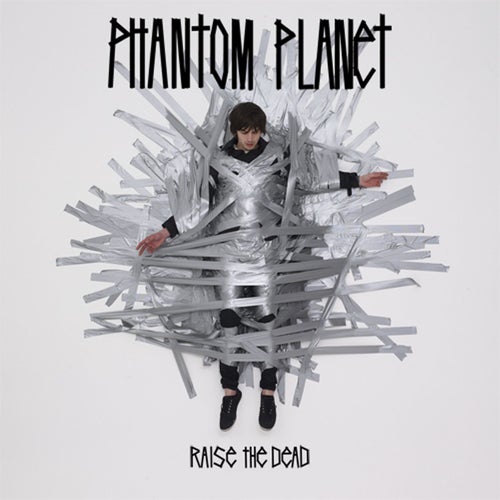 Play on Napster
Released: Apr 2008
Label: Fueled By Ramen/Atlantic
After four years of silence, Phantom Planet sound suitably recharged with a title track opener that's scrappy, climactic and Arcade Fire-unhinged. The bazooka singles (including "Do the Panic") are more restrained, seemingly written with the ears of radio programming managers in mind. But when they get a bit weird, as with "Leader" -- probably the hippest, hardest-grooving pop song here -- they're way more interesting, strutting with the panache of a band that's been twice around the block.
Nate Cavalieri 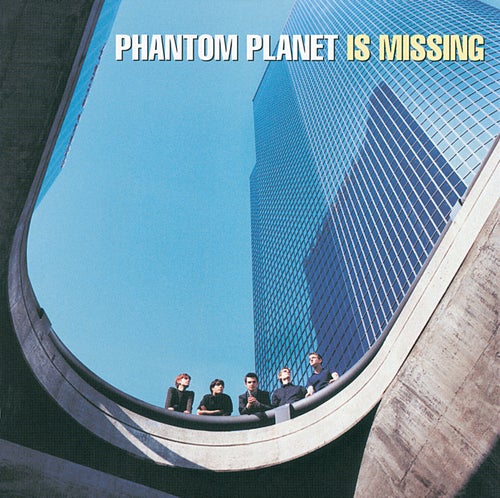 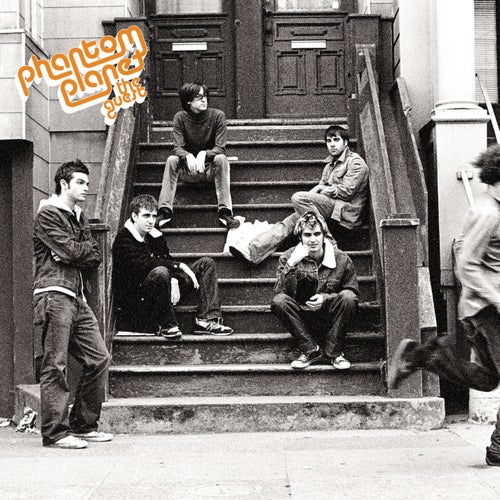 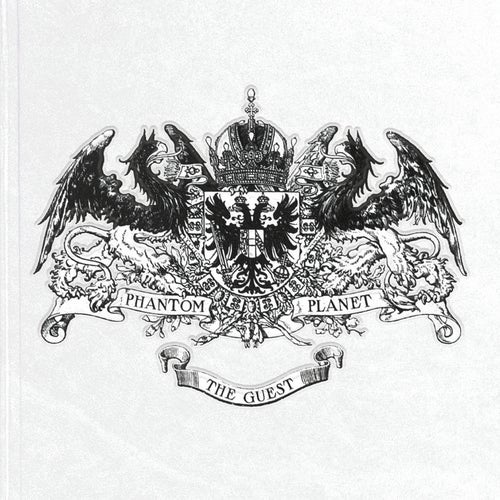 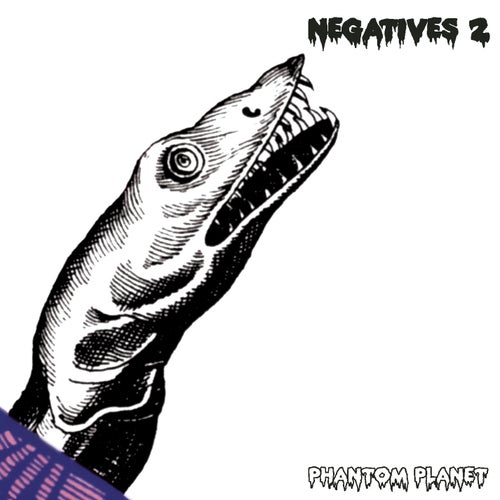