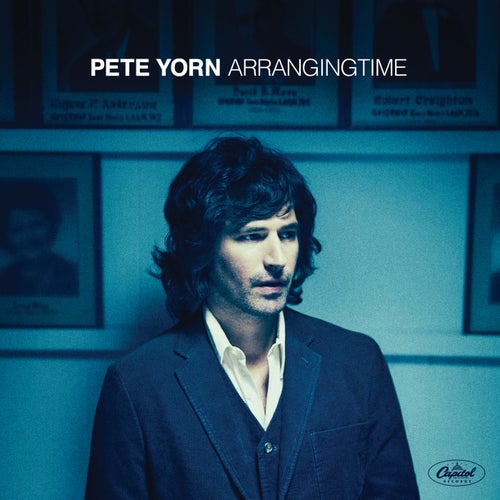 Play on Napster
Released: Mar 2016
Label: Capitol Records (US1A)
Despite being something of a genre-hopping tunesmith who has made forays in roots rock, baroque pop, indie folk and beyond, Pete Yorn has always placed his unmistakable stamp on each album. The same goes for Arranging Time, his first solo effort since 2010. This time around the singer/songwriter wraps his resplendently deep and spacious voice inside gauzy, sunshine-kissed beach pop. “Lost Weekend” isn’t a song so much as a rippling mantra built from flickering synthesizers, cyclical rhythms and Yorn chanting, “Straight out of suburbia” over and over. The jangling “I’m Not the One” is decidedly more down to earth, yet still exudes a psych-pop charm that is breezy, warm and utterly dreamy. Then there’s the dance-oriented “Tomorrow,” which comes anchored to a funky little pulse that makes one think Yorn spun a lot of HAIM before entering the studio.
Justin Farrar 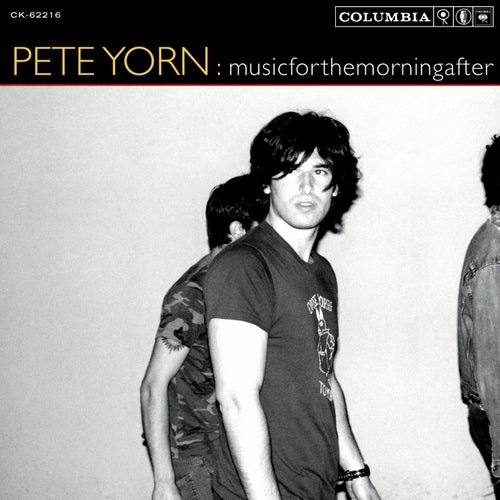 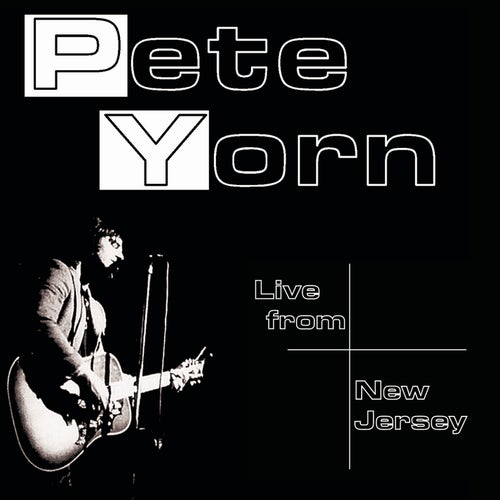 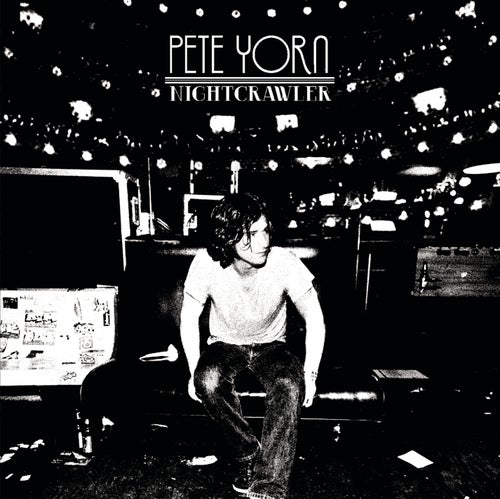