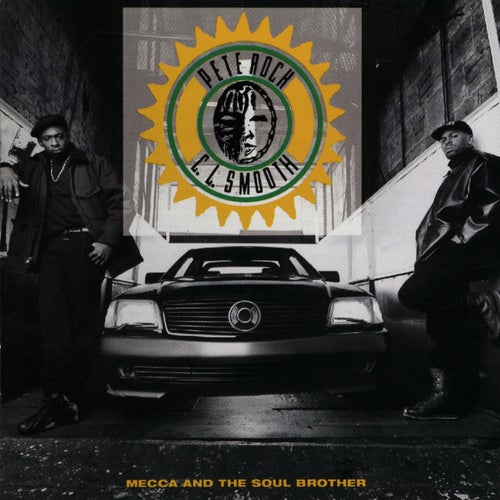 Play on Napster
Released: May 1992
Label: Rhino
"So lovely... that's how we do it in the Nineties," says Pete Rock on the glorious "They Reminisce Over You (T.R.O.Y.)," a masterpiece that blends CL Smooth's memories of his stepfather with a tribute to the late dancer Trouble T-Roy. Heard today, Mecca sounds avant-garde as Pete layers bebop samples into "The Basement" and "For Pete's Sake," creating a noisy clutter akin to the cacophony of New York City. Heavily marketed upon its release, Mecca had limited commercial appeal. Nevertheless, it is a watermark of early '90s boom-bap that has influenced other artists ever since.
Mosi Reeves 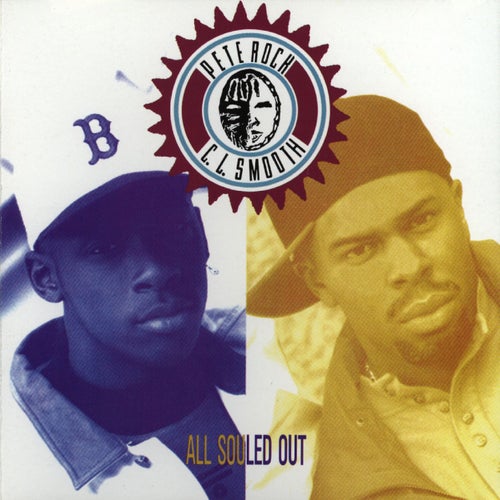 Play
All Souled Out 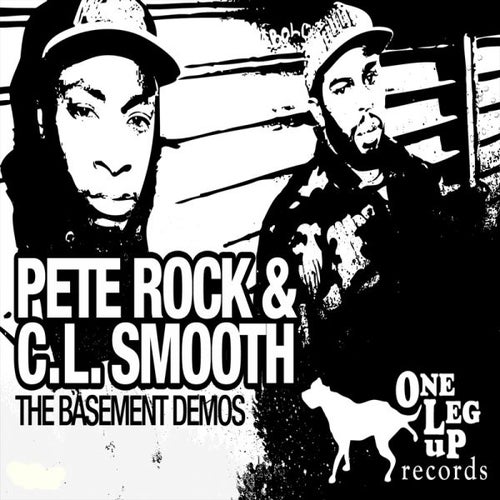 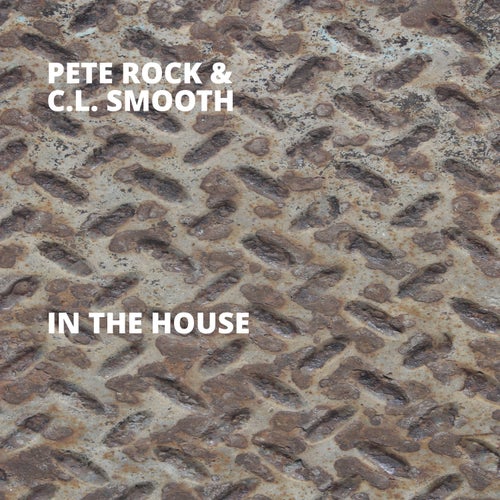 Play
In the House 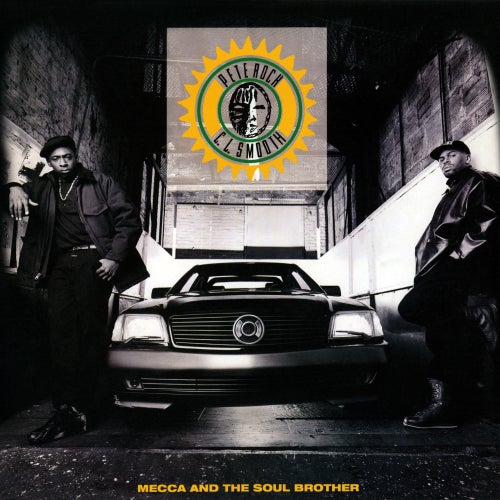