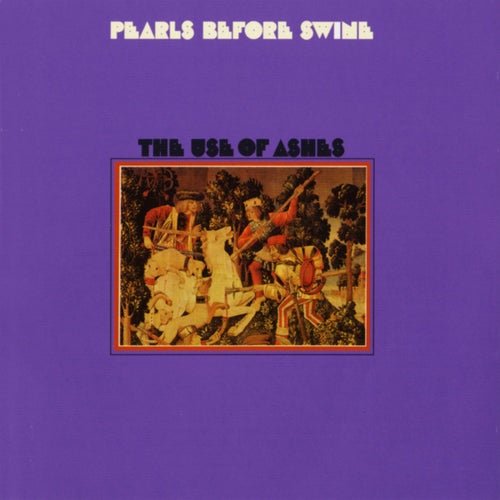 The Use Of Ashes

The Use Of Ashes

Play on Napster
Released: Mar 1970
Label: Rhino/Warner Records
Pearls Before Swine was always an inconsistent affair, but when Tom Rapp and company nailed it, they really, truly nailed it. Recorded in Nashville, with a host of top-flight session musicians, including the great David Briggs on keys, The Use Of Ashes is a splendorous example of early-'70s baroque folk. Just about every song here is delicate, reflective and deeply poetic, like a butterfly gracefully navigating a warm spring breeze. The tune "Rocket Man," written the day of the Moon landing in 1969, served as the inspiration for Bernie Taupin and Elton John's hit single of the same name.
Justin Farrar

Latest albums by Pearls Before Swine 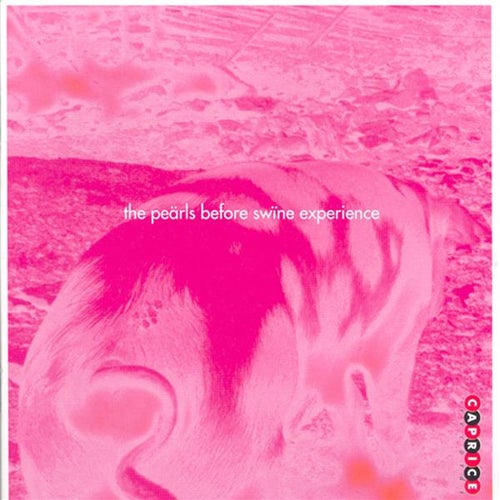 Play
Pearls Before The Swine Experience (The) 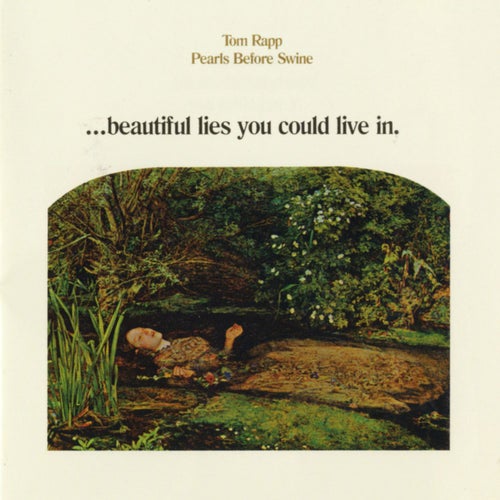 Play
Beautiful Lies You Could Live in 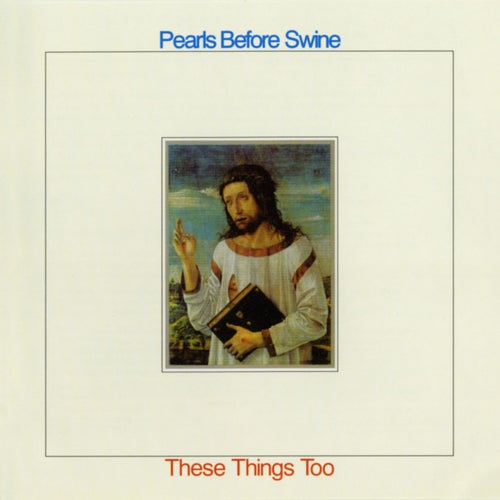 Play
These Things Too 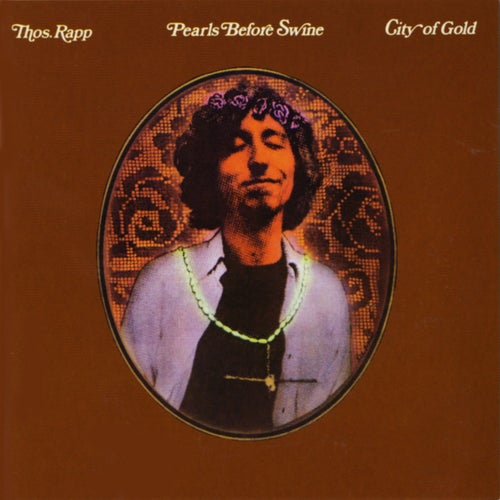