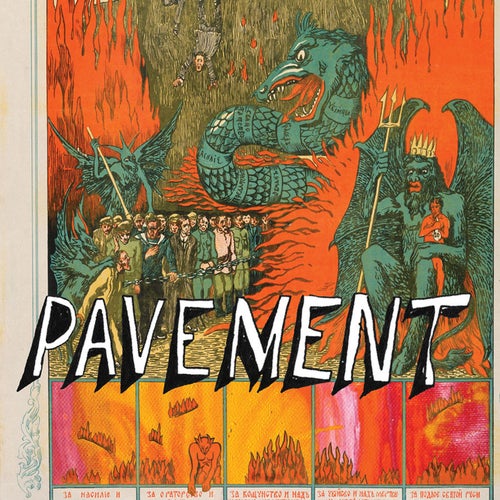 Quarantine The Past: The Best Of Pavement

Quarantine The Past: The Best Of Pavement

Play on Napster
Released: Mar 2010
Label: Matador
Pavement's legacy as indie rock's effortless geniuses may be somewhat tainted by the commercial success they have enjoyed (an unforgivable sin among the early '90s elite), but there's no denying the quality of these songs, even years later. "Mellow Jazz Docent" is a delightful blast from the past, but it's the four-song run midway through -- "Here," "Unfair," "Grounded" and timeless indie rock anthem "Summer Babe" -- that perfectly illustrates the band's simple greatness and makes up for the fact that first single "Forklift" is not here.
Mike McGuirk 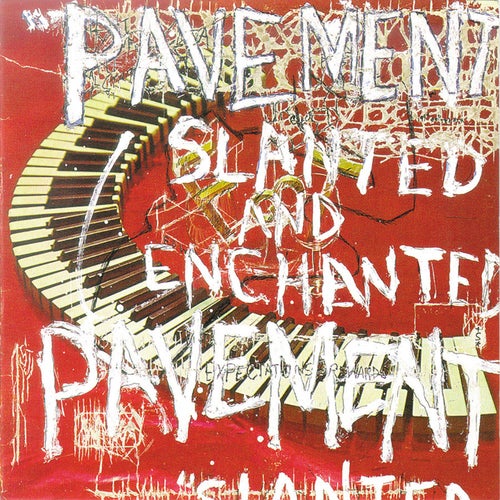 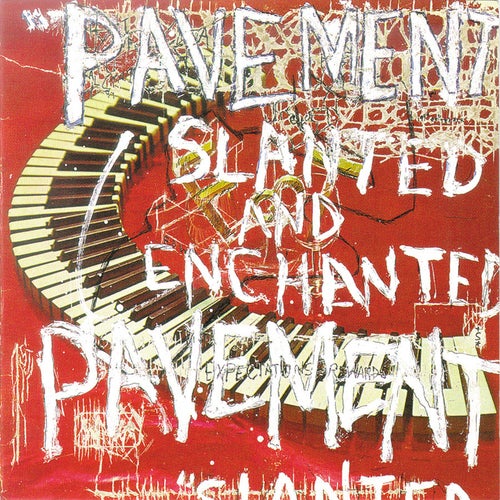 Play
Westing (By Musket And Sextant) 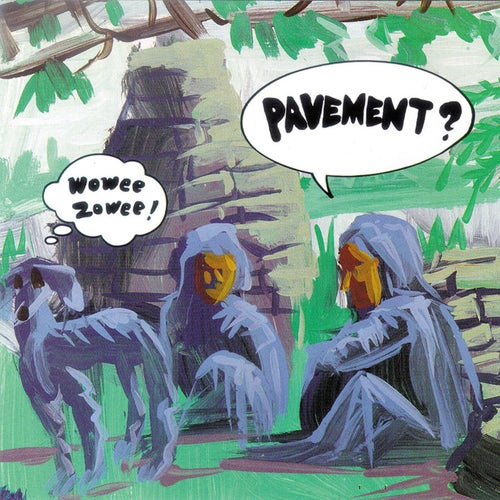