Play on Napster
Released: Oct 1992
Label: UMC (Universal Music Catalogue)
Weller's first solo album was ignored upon release, and then properly praised once his next album Wild Wood restored him to the top of the charts. A great mix of 1960s rock, psychedelic soul, and acid jazz on top tunes such as "Amongst Butterflies," "Into Tomorrow," and "I Didn't Mean to Hurt You."
Nick Dedina 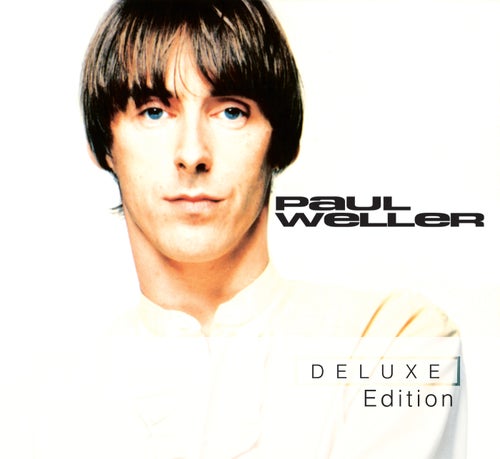 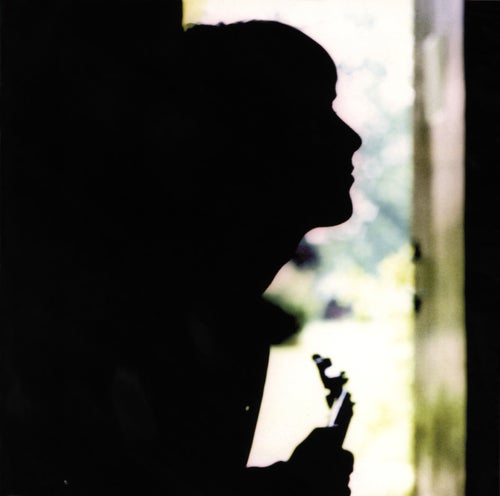