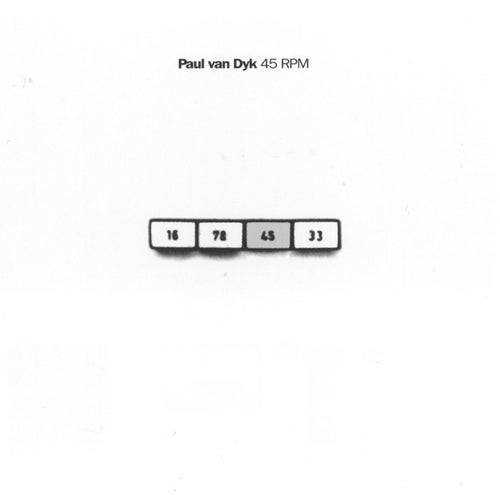 Play on Napster
Released: Jan 1994
Label: Mute
Fans with a proper vinyl jones already knew many of these songs before this debut long player was released in 1994. Although very much of its time, the unmistakable PvD quality is very much in evidence, particularly in "For an Angel," which proved so popular it has been part of his canon in one form or another ever since. Very little in the dance world has such staying power, so it's no wonder PvD went on to become a global phenomenon, given this inauguration.
Nicholas Baker 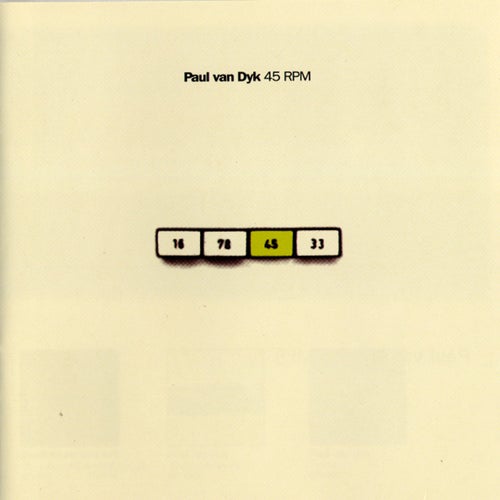 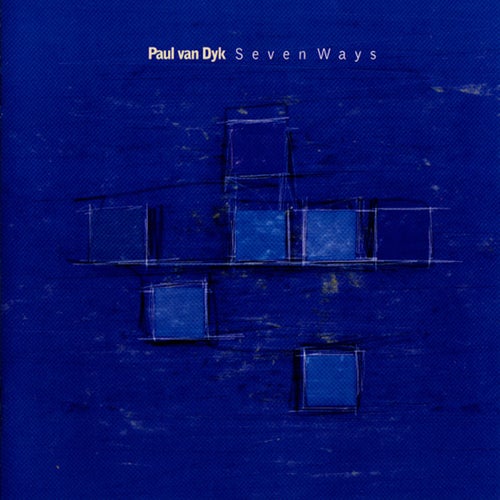 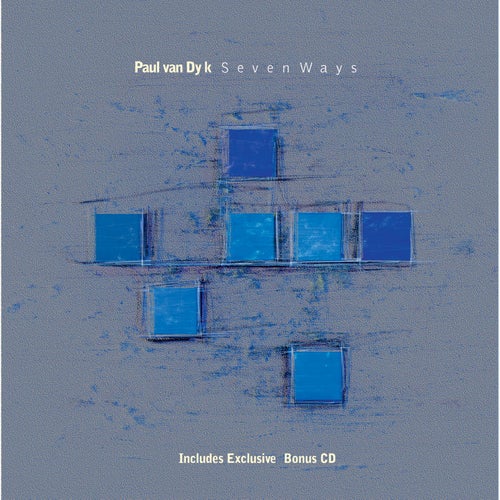 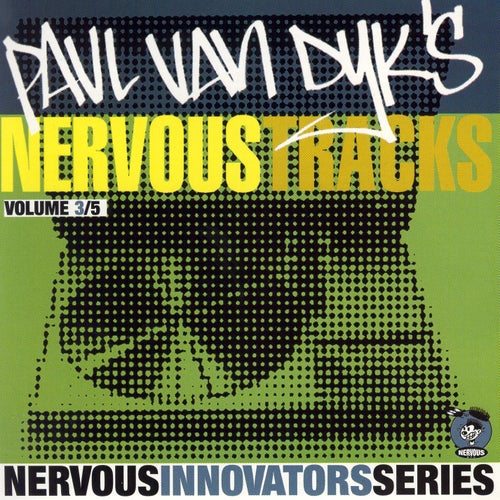