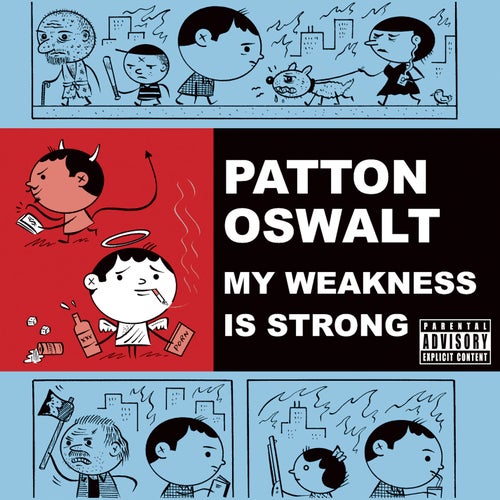 My Weakness Is Strong

My Weakness Is Strong

Play on Napster
Released: Aug 2009
Label: Warner Records/Degenerate
"I hate -- it is all I'm programmed to do!" That's Patton Oswalt's cell phone's impression of him from the opening bit of this hour-long set, recorded in February '09. It's an overstatement, though. A slightly sunnier Oswalt takes the stage for his third stand-up release, toting jokes about marriage, his "doom spawn" (that'd be his kid) and even his star turn in Ratatouille -- good fortunes that hang in the balance as our vituperative mensch works out his issues with religion, politics, corpulence, aging and grocery store clerks, all of which, it turns out, he hates. Good times.
Garrett Kamps 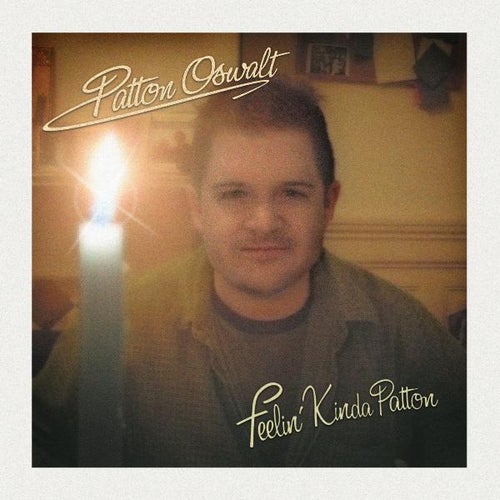 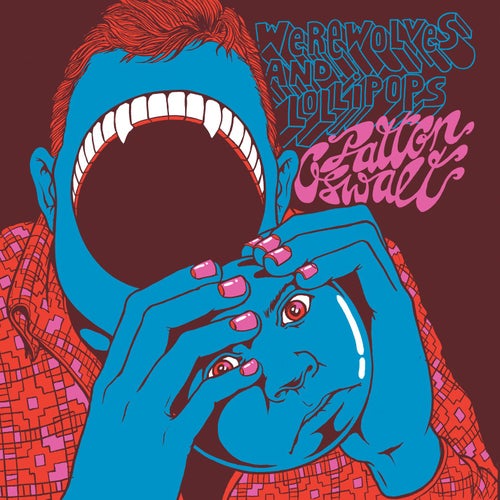 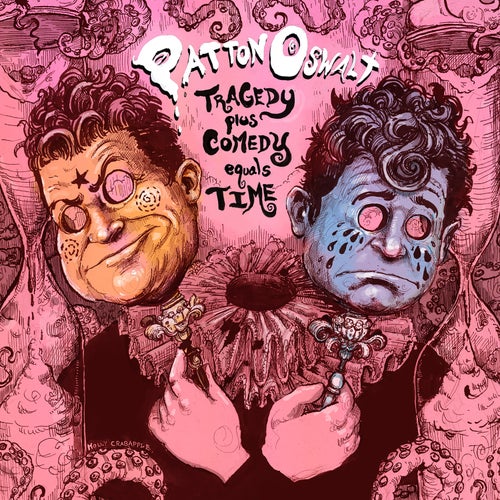 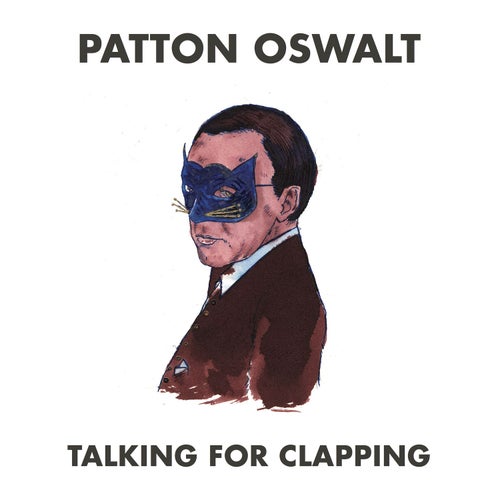