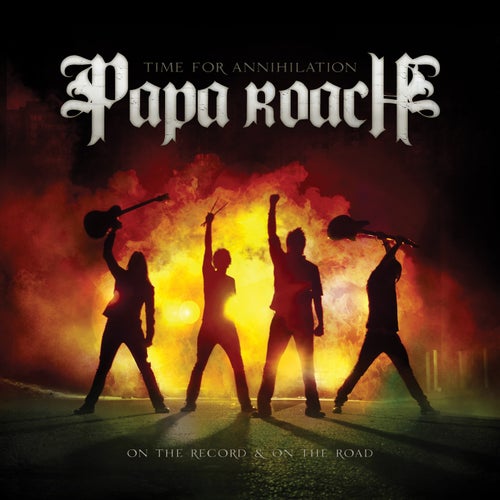 Time For Annihilation: On the Record & On the Road

Time For Annihilation: On the Record & On the Road

Play on Napster
Released: Aug 2010
Label: Eleven Seven Music
Though Time For Annihilation: On the Record & On the Road has been billed as an album, it's more like a pair of conjoined EPs: one live, the other recorded in the studio. Originally, the Roach had intended to release a live album and nothing else. But they then found themselves in the studio, where the group wound up recording five new tracks: "Burn," "One Track Mind," "Kick In the Teeth," "No Matter What" and "The Enemy." These are the tunes Papa Roach fans will most covet, but the other material is fairly vital as well, considering the band has never before released a live record.
Justin Farrar 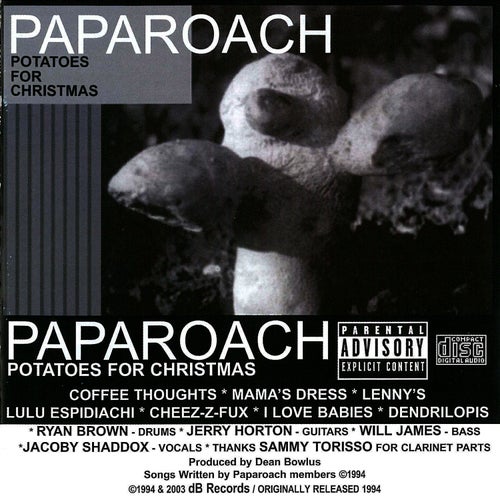 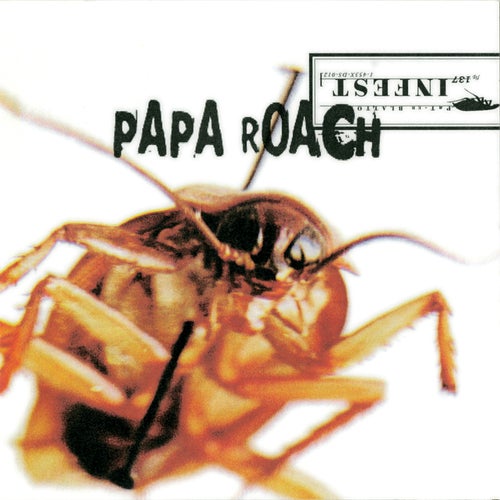 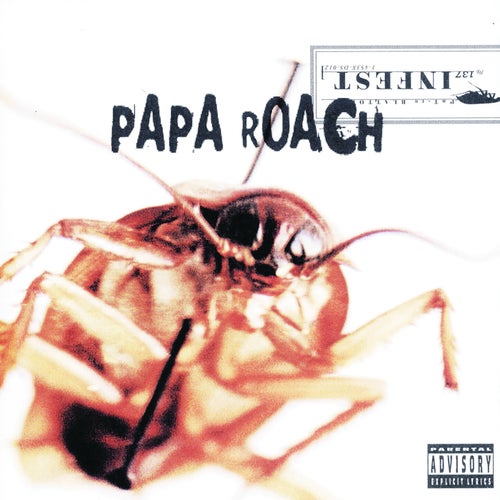 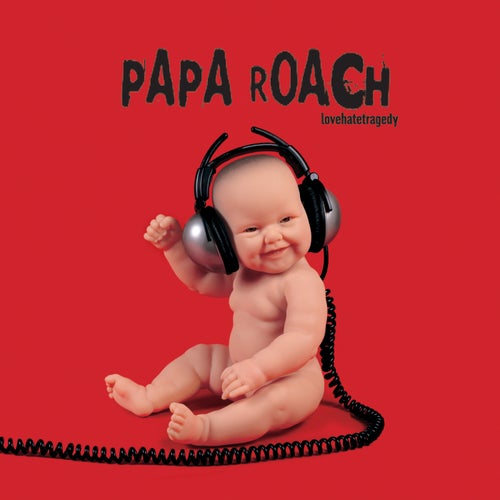