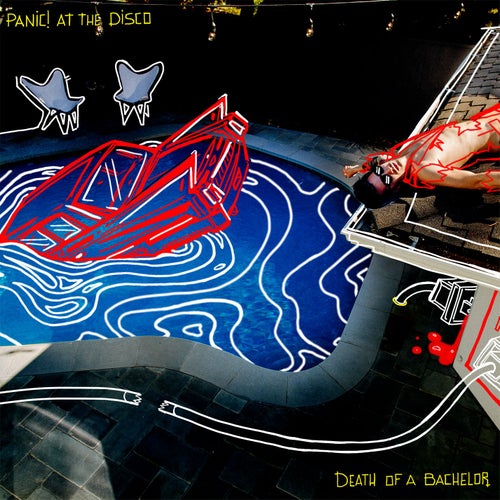 Death of a Bachelor

Death of a Bachelor

Play on Napster
Released: Jan 2016
Label: Decaydance/Fueled By Ramen
Reduced to a single member -- multi-instrumentalist and longtime creative director Brendon Urie -- Panic! at the Disco remains as breakneck and jumpy as it was in the days of its original Vegas foursome. Without the bandmates who helped realize the creamy Beatles-scapes on Pretty. Odd., Urie fades a little into the shadow of Fall Out Boy from which Panic! originally emerged.Glitchy, triumphalist opening track "Victorious" and the horn-spiked "Hallelujah" follow closely in the post-reunion footsteps of Panic!'s labelmates, but the unstable "Emperor's New Clothes" and the crooned, throbbing title ballad restore the showtune glitz that's always been Urie's personal muse.
Theon Weber

Latest albums by Panic! at the Disco Play
A Fever You Can't Sweat Out 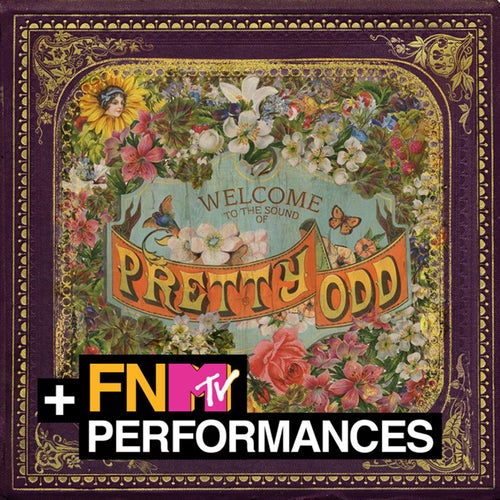 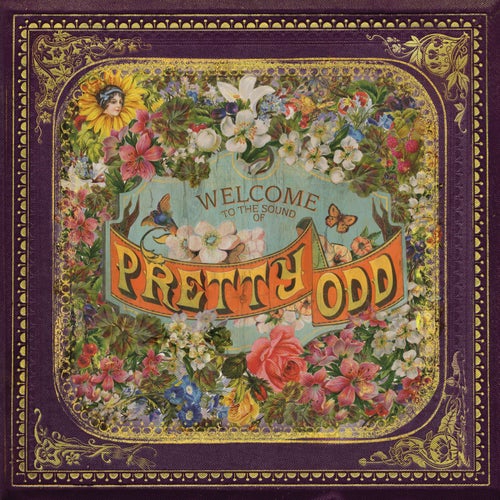