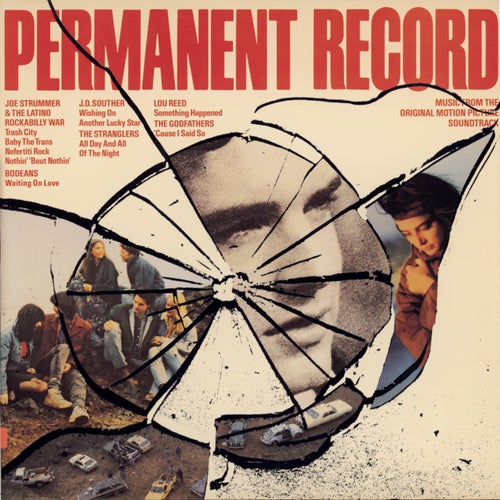 Play on Napster
Released: Jan 1988
Label: Epic/Legacy
The 1988 film Permanent Record offered a fine performance by then-newcomer Keanu Reeves (!) and a soundtrack that could rival Repo Man as far as coolness goes. The best songs here are from Joe Strummer in something of a Sandanista!-meets-punkabilly phase, highlighted by the great "Trash City." The Stranglers and Lou Reed are also featured.
Mike McGuirk 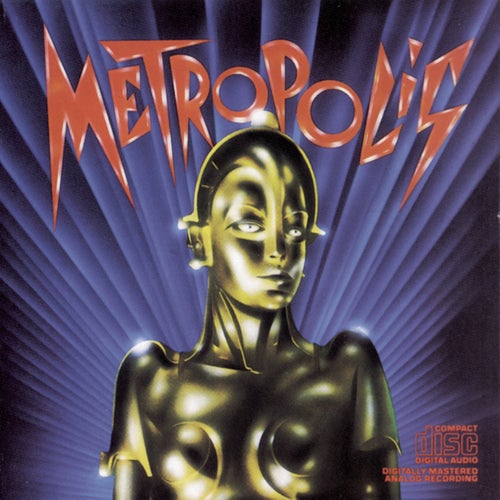 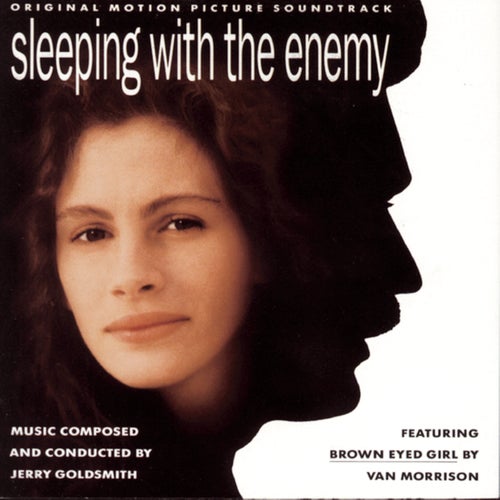 Play
Sleeping With The Enemy 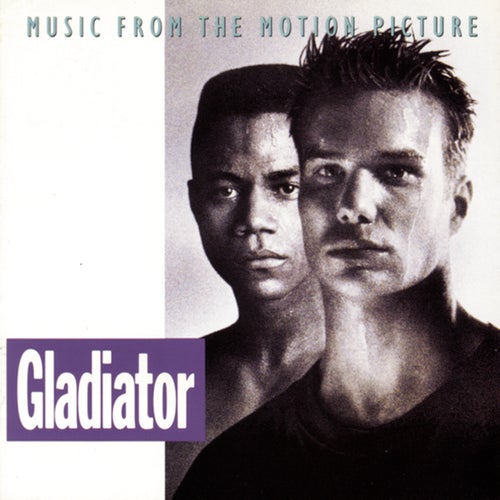 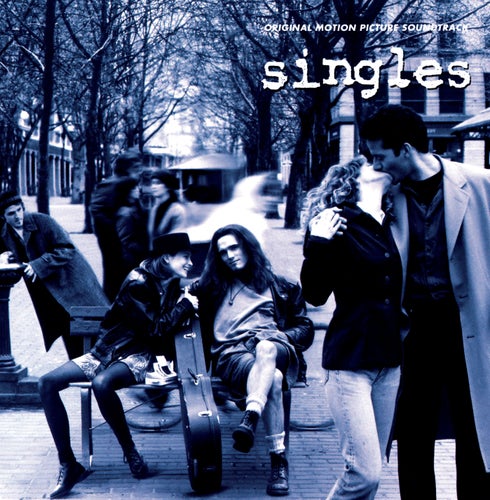