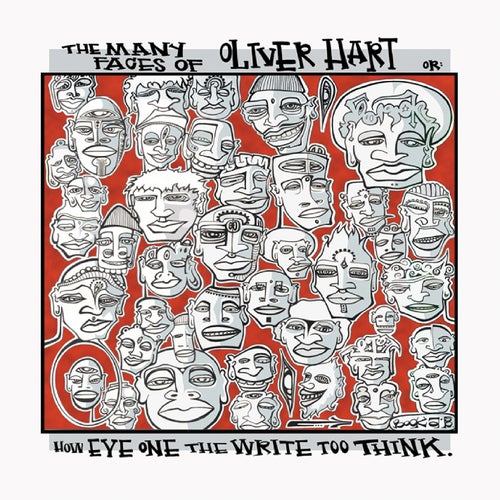 The Many Faces Of Oliver Hart

The Many Faces Of Oliver Hart

Play on Napster
Released: Jan 2002
Label: Rhymesayers
Michael "Eyedea" Larsen, who died at the age of 28 in 2010, came from a generation that tried to push hip-hop to the edge of abstraction. Neither as radical as Dose One nor as divisive as his mentor and labelmate Slug of Atmosphere, the battle rap champion aspired to a free-flowing lyricism, which made for some uneven, hopelessly idealistic albums. This little-heard solo gem may be his finest hour, as Eyedea "walks until I find myself" on rap jabberwockies like "On a Clear Day" and "Step By Step." "I'm living every day on the weird side," he said, and we're thankful that he wasn't afraid to admit it.
Mosi Reeves 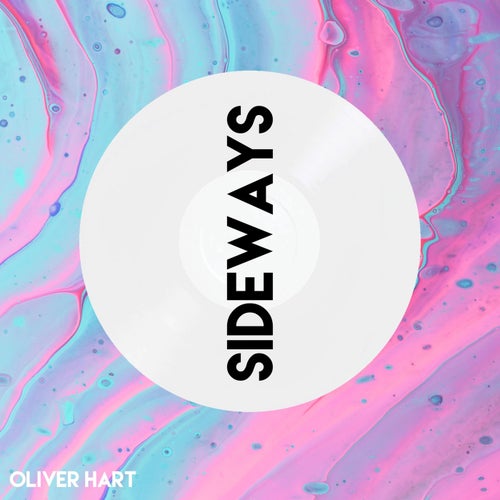 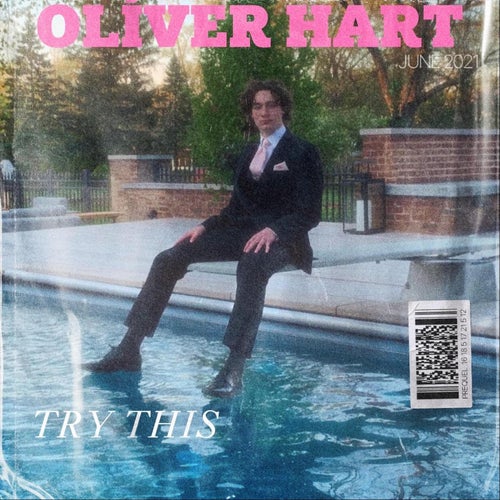