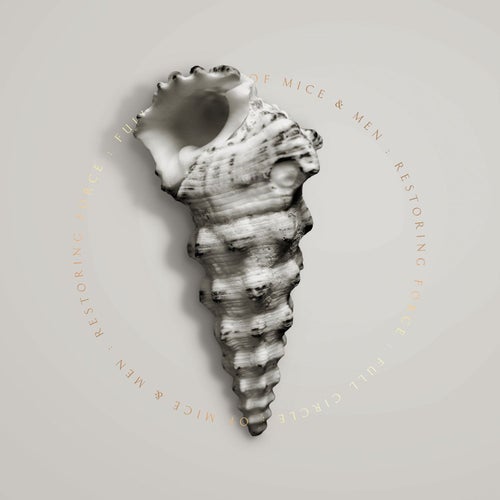 Of Mice and Men

Of Mice and Men

Play on Napster
Released: Jan 2014
Label: Rise Records
These Attack Attack!-associated Steinbeck readers from Cali play the kind of so-called metalcore you're apparently not supposed to call screamo anymore, even though the vocals trade puked tantrums with worried whines: "Forever is crashing down on me," "Don't let the world bring you down," "Tell me who is to blaaaaame." A few gripes open with seconds of new-agey sparkle, and several tease you into expecting rapping, though not until "You're Not Alone" do you actually get any. There are also two radio-ready ballads, and, in "You Make Me Sick," nauseated gagging to match the title.
Chuck Eddy

Latest albums by Of Mice and Men 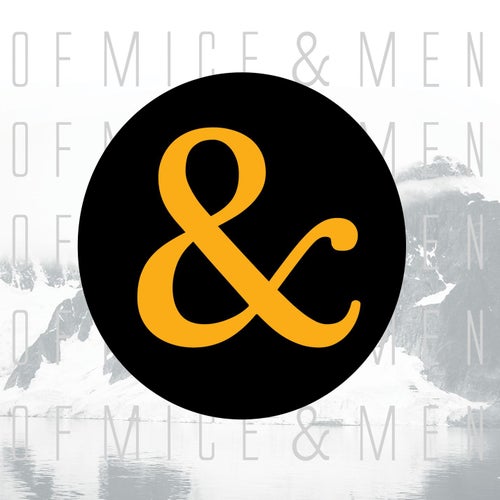 Play
Of Mice And Men 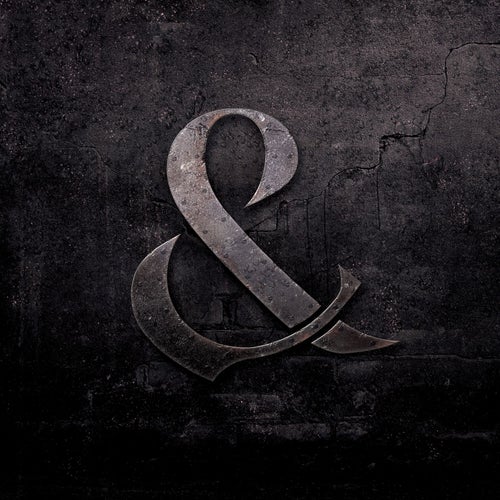 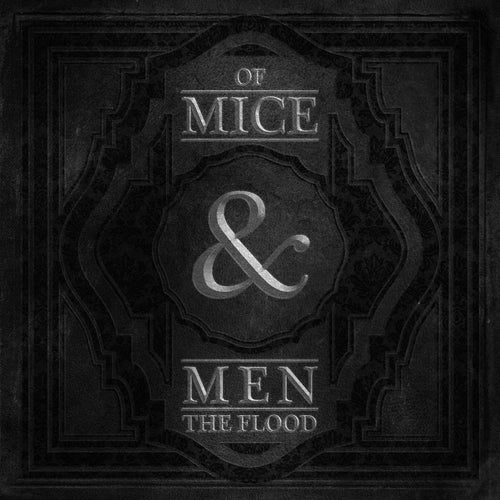 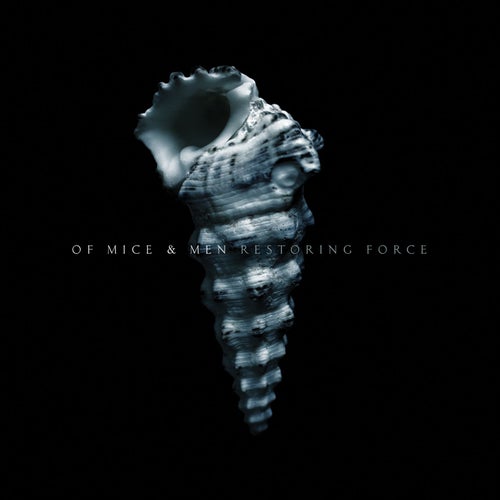