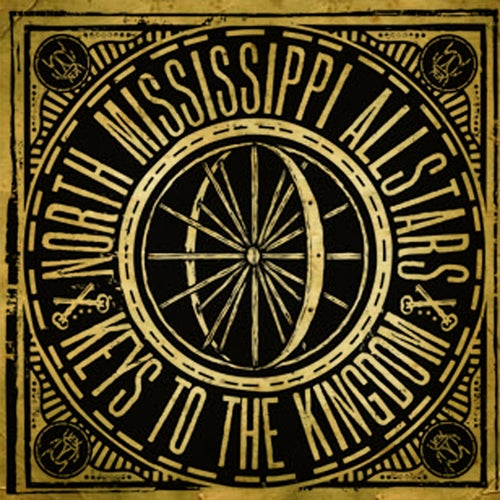 Keys To The Kingdom

Keys To The Kingdom

Play on Napster
Released: Feb 2011
Label: Songs of the South Records
Keys to the Kingdom is bare-knuckled, eccentric and cracked. They are qualities that make total sense, considering the album is a tribute to Luther and Cody Dickinson's late father, the legendary Southern eccentric Jim Dickinson. The record kicks off with "This A'Way," a rocker that sounds like a cross between Exile On Main St.-era Rolling Stones and The Flamin' Groovies. From there, the album only gets better -- and far more self-aware of rock 'n' roll history. On "How I Wish My Train Would Come" the Allstars morph into a long-lost relic from the 1970s that bridged Lou Reed and Gary Stewart.
Justin Farrar 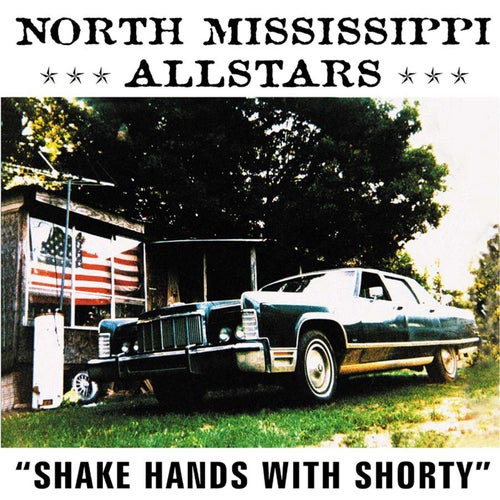 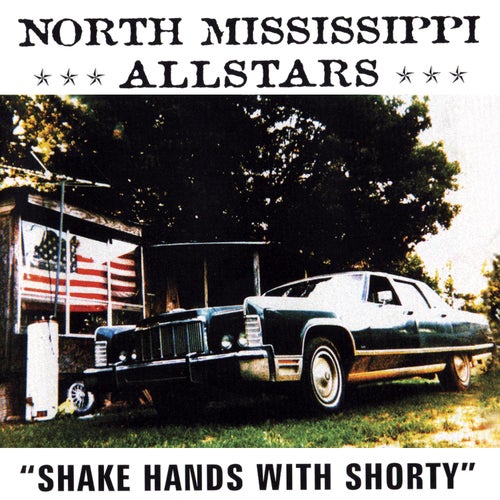 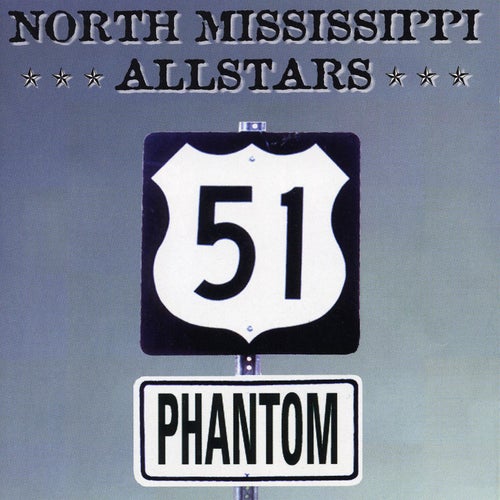 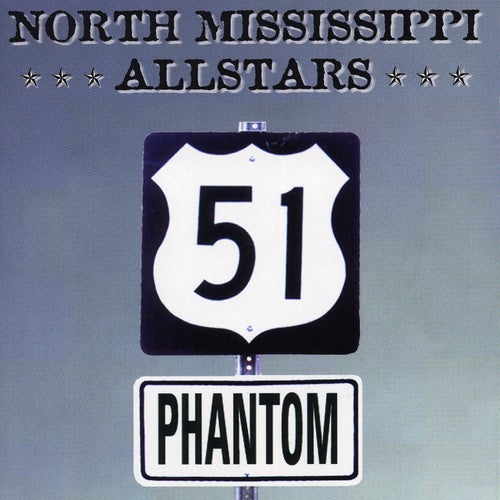